National Poetry Month, inaugurated by the Academy of American Poets in 1996, has become a worldwide celebration of the beauty and cultural value of poetry. While many celebrate by heading to poetry readings, festivals, and bookstores, there are also many museums and historic sites where you can celebrate your love for the written word and the poets who contributed to our nation’s literary heritage. 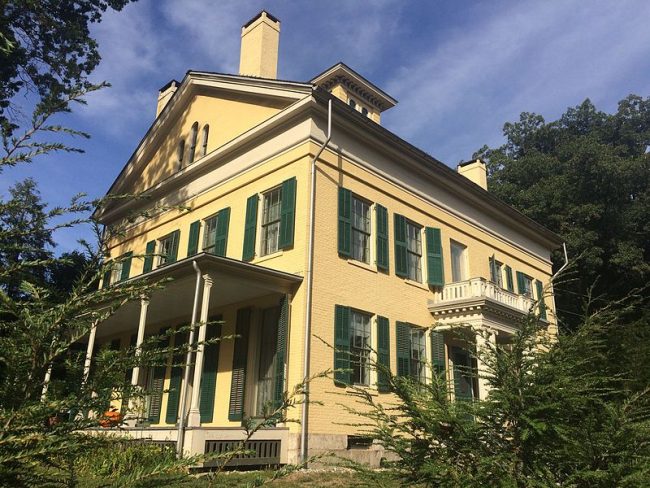 Emily Dickinson Museum, Amherst, Massachusetts
This site, consisting of Dickinson’s home as well as another residence built for her brother, tells the story of the Dickinson family and life in Amherst in the nineteenth and early twentieth century. Emily lived at the site for most of her life until her death in 1886, and it was in her room here that her sister discovered Emily’s poetry that would become known around the world. Today the museum hosts a busy schedule of literary and horticultural events, and writers and artists can even request “studio sessions” to reflect and create in Emily’s bedroom where she wrote. On April 26, the museum celebrates “Poem in Your Pocket Day” by offering free admission to anyone who can recite a Dickinson poem from memory. 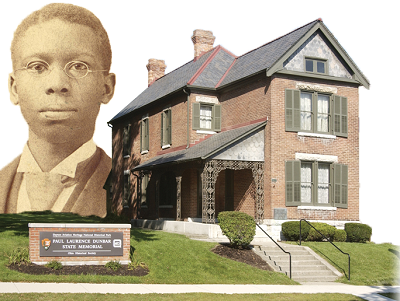 Paul Laurence Dunbar House, Dayton, Ohio
Dunbar, the first internationally acclaimed African-American poet, died at age 33, but nonetheless left a tremendous literary legacy that inspired writers such as Maya Angelou and Toni Morrison in addition to millions of readers. The dedication of this house to honor Dunbar in 1936 by the Ohio General Assembly represented the state’s first memorial to African-American history.  The house hosts the Dunbar Literary Circle every month, and is also part of the Dayton Aviation Heritage National Historical Park. 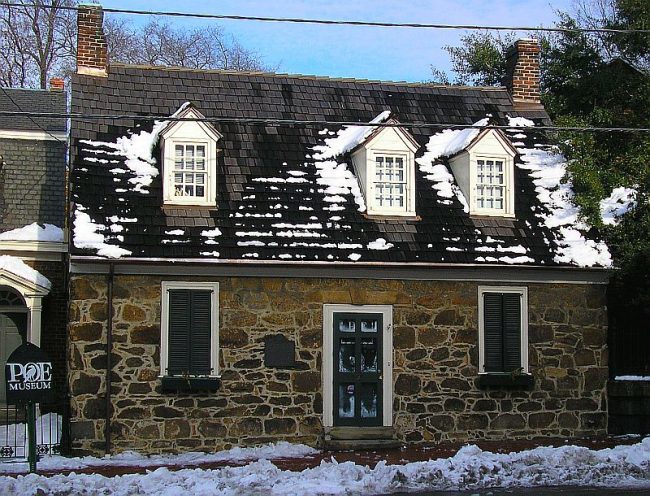 Edgar Allen Poe Museum, Richmond, Virginia
This museum, one of several sites dedicated to Poe around the nation, interprets the life and times of the troubled author in Richmond’s oldest original building (c. 1740). Poe spent much of his early life and career in Richmond and considered it his hometown, and the museum holds an extensive collection of Poe’s personal artifacts. They have regularly scheduled literary events as well as monthly “unhappy hours,” in addition to school programs that bring Poe’s stories to life and walking tours of the historic neighborhood. 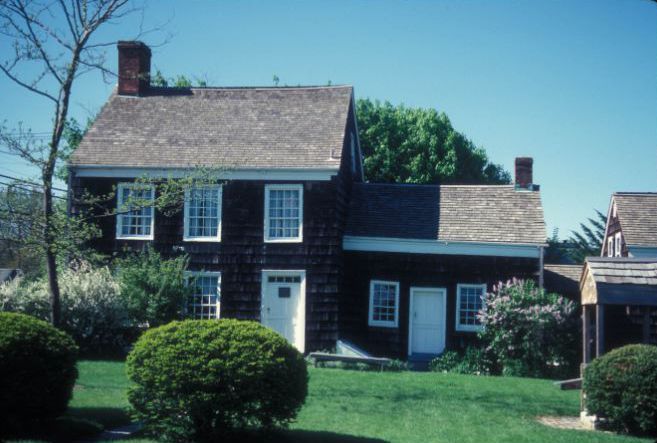 Walt Whitman Birthplace State Historic Site and Interpretive Center, Huntington Station, New York
Built around 1819 by Whitman’s father, the site includes the restored farmhouse and an interpretive center with more than one hundred portraits, original letters, manuscripts, and artifacts. The center hosts literary events and art exhibits, and a poet-in-residence offers classes throughout the year. They are currently preparing for the first Walt Whitman International Festival in 2019 in honor of his 200th birthday. 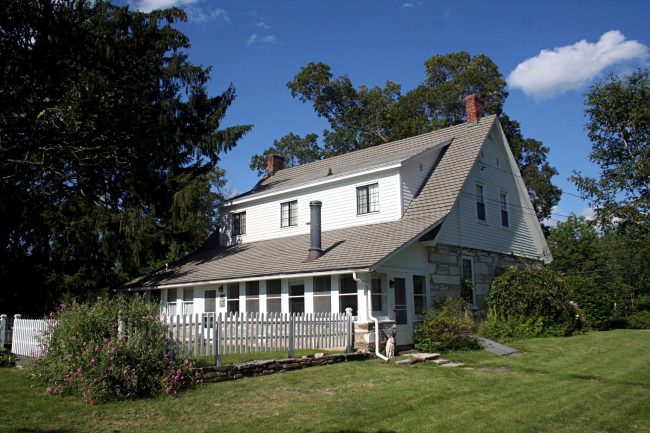 Robert Frost Stone House Museum, Shaftesbury, Vermont
Frost lived in this house from 1920-1929, but it was constructed around 1769 and combines colonial architecture with native stone and timber. Here he wrote many of the poems that became his first Pulitzer Prize winning volume, including “Stopping by Woods on a Snowy Evening” (which has an entire room in the house devoted to its interpretation). The museum was recently the subject of a course at nearby Bennington College: Megan Mayhew-Bergman taught “Reinventing the Frost House” discussing the purposes of writers’ houses and the future of this unique site.