Once again, the Chemung County Historical Society (CCHS) has begun a strategic planning process. Having been through this several times in my career, I was determined to make sure that this one was different.

Despite all the time and effort, the last version that was supposed to be our guiding document sat on the shelf and was rarely, if ever, used.

First of all, it was difficult to “own” this document. The board was already in the middle of the process when they hired me, so I had provided little input. The final plan reflected the previous director’s priorities, (not that these were wrong) rather than mine.

The CCHS was also getting re-accredited by AAM during this transitional period, so they granted us an extension to complete that plan. Although we finished that document to receive accreditation, the plan itself was of little value. 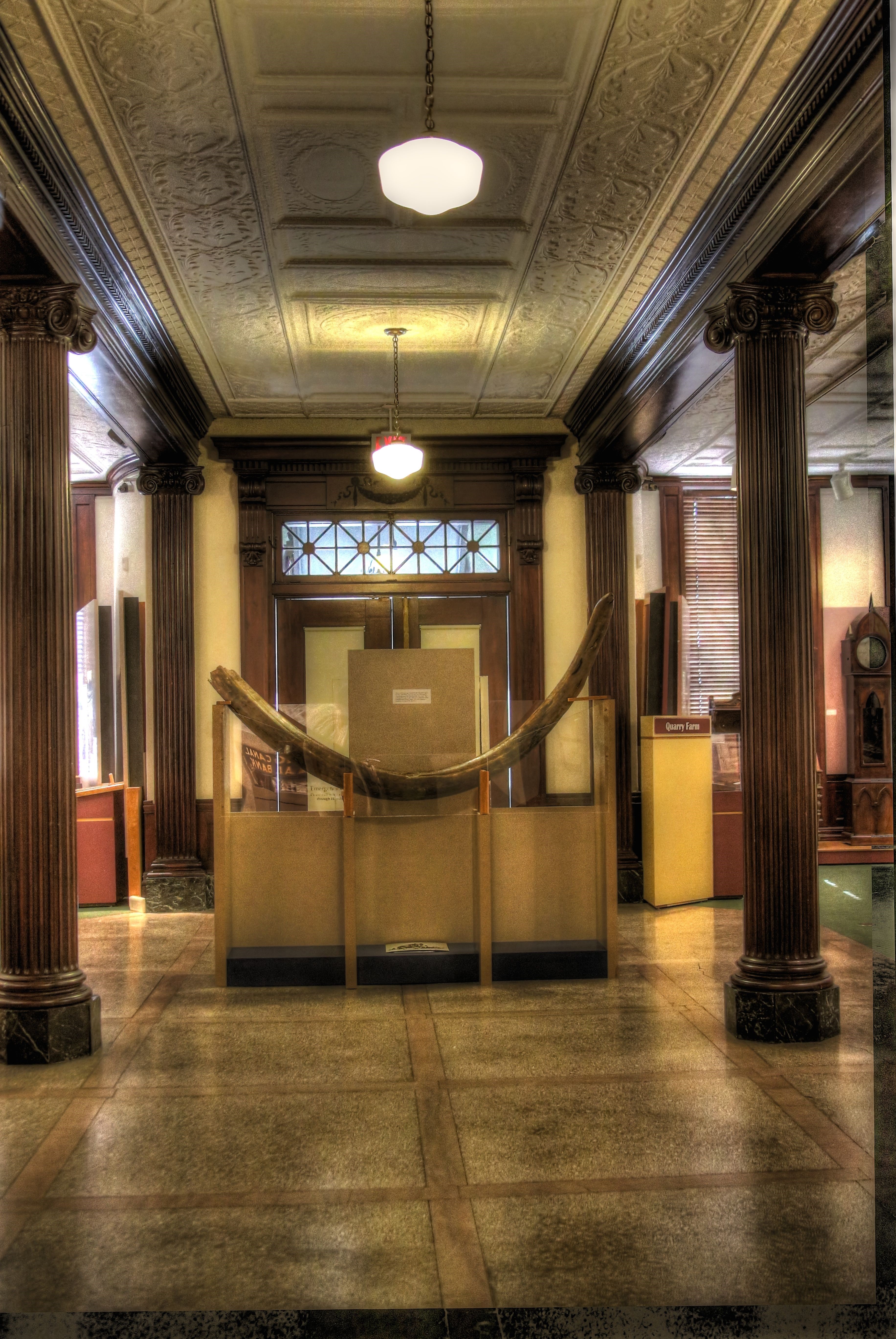 Main exhibit hall at the CCHS

The “Great Recession” also worked against the previous strategic plan. Much of its focus was on starting a capital campaign. The capital work identified was needed then, and still needed now, but this campaign completely ignored the nation’s and this region’s new economic realities.

Although this plan gathered dust, the CCHS was still moving forward, just not exactly in the ways the plan anticipated. Our growth wasn’t physical, it was in our structure and in our programming. The curator’s position went from 20-hours a week to full-time. Our education program has exploded to the point that my one educator needs an assistant.

Finally, an unexpected gift also changed the equation. Like most museums, we have more stuff than storage space. Given that some of this stuff includes fire trucks, storage has been a really big problem. But that changed when a long-time supporter gave us a building. We rent out two-thirds to generate some income; the remaining one-third now houses parts of our collection, including our fire trucks. This change also saved us considerable money because renovating another building we owned (we’ll call it Building A), as initially planned, would have cost three times as much.

Not long ago, our local economic development council acquired several properties next to Building A. We are now investigating some sort of public/private investment partnership to develop this building into an income producing property.

Another part of our Strategic Plan’s problem was the downsized economy. This area of New York is on the eastern edge of the Rust Belt. Most of that old industrial base is now gone.

As a result, this situation has hampered CCHS’ attempts to raise large sums of money. The community was generally supportive, but understandably hesitant, about the few small steps we had taken. Financial portfolios had taken a hit, and reluctant donors didn’t want to commit themselves to unexciting plans and ideas.

We originally planned to turn Building A into a museum-quality storage space and then work our way through the main CCHS building, starting on the third floor and working down to the first. This plan made sense from a construction order sequence, but not in terms of fundraising. Renovating Building A had been the largest single part of the project, but it had the least appeal to new donors. 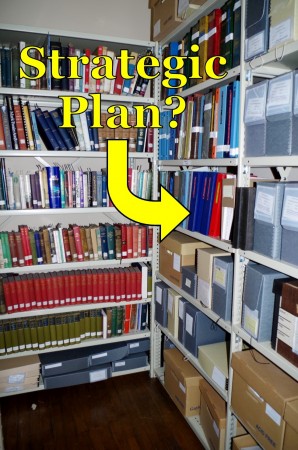 Growth in programming has now re-directed our capital needs. We’re doing more outreach and going to more places than ever before. We’re also seeing more visitors to the museum, thanks to new programming, a more robust exhibit schedule, and hosting joint events with prospective partners. All of this places additional pressure on our public spaces and on staff time.

It already looks as if the new strategic plan holds a lot more hope and promise than the last one. For starters, the staff and I can honestly say that we’ll “own” it because we’ve all been here long enough to gain and offer a realistic, long-term perspective. We know what we want and what this community will support. Our board of trustees is also seriously looking at their role in this process and in its operation.

Our consultant also understands my thinking on Strategic Planning. The document we’re putting together is not a detailed step-by-step tome. It’s a set of clearly-defined goals, guided by our revised mission and vision. We’ll also retain considerable flexibility to achieve those goals. We’ll be able to adjust our programming and procedures without sacrificing our goals, no matter what unexpected outside shock, good or bad, comes our way.

As the Director, I finally feel that this plan is “my” plan. We’re soliciting input from a wide array of stakeholders, so it will strongly reflect the long-term and short-term ambitions we all share. At this point, we’re about half-way through in completing this plan, but the board and staff are more excited than ever before. Once we’re up and running and everything’s in place, I’ll let you how know how all of this works out for us.