AASLH/MMA 2016 Tour Spotlight: Woodward Avenue: A Road From the Past, A Path to the Future

AASLH/MMA 2016 Tour Spotlight: Woodward Avenue: A Road From the Past, A Path to the Future

Woodward Avenue. The iconic highway that is Michigan’s Main Street has centuries-old origins that precede the coming of pioneer settlers to the Michigan Territory in the early 19th century. A former Native American path called the Saginaw Trail, this important route led past what is now Pontiac, through Flint, and on to Saginaw, where the fish and game were so abundant that the native Ojibwe people had established large summer camps for hundreds of years.

On Wednesday, September 14 from 8:30am-1pm, attendees of the AASLH/MMA 2016 Annual Meeting in Detroit will have the chance to attend a unique guided tour of this “All American Road” and its sites of interest. Tickets are only $35 and can be purchased when you register for the Annual Meeting. More information on tours can be found in the Preliminary Program. 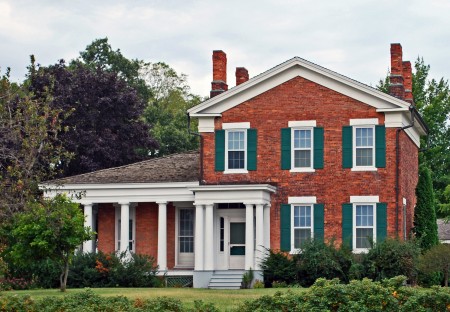 What we now call Woodward (and beyond Pontiac, Dixie Highway) also led the way to early settlements in the wilderness of territorial Michigan. As Michigan built its major industries during the 19th and 20th centuries, Woodward Avenue functioned as a transportation corridor, moving people and goods between Detroit and the interior. From animal carts to railroads and from carriages to automobiles, the communities along the former Saginaw Trail have become intertwined with the economic development of southeast Michigan. The boom-and-bust nature of these cycles of growth and their various incarnations make  the Woodward corridor a linear museum. However, traditional museums, historians, preservationists, and planners are entering an era that challenges us to find new, creative ways to present the narrative to provide this rich and essential context. To accomplish that, history telling has to expand beyond traditional approaches. 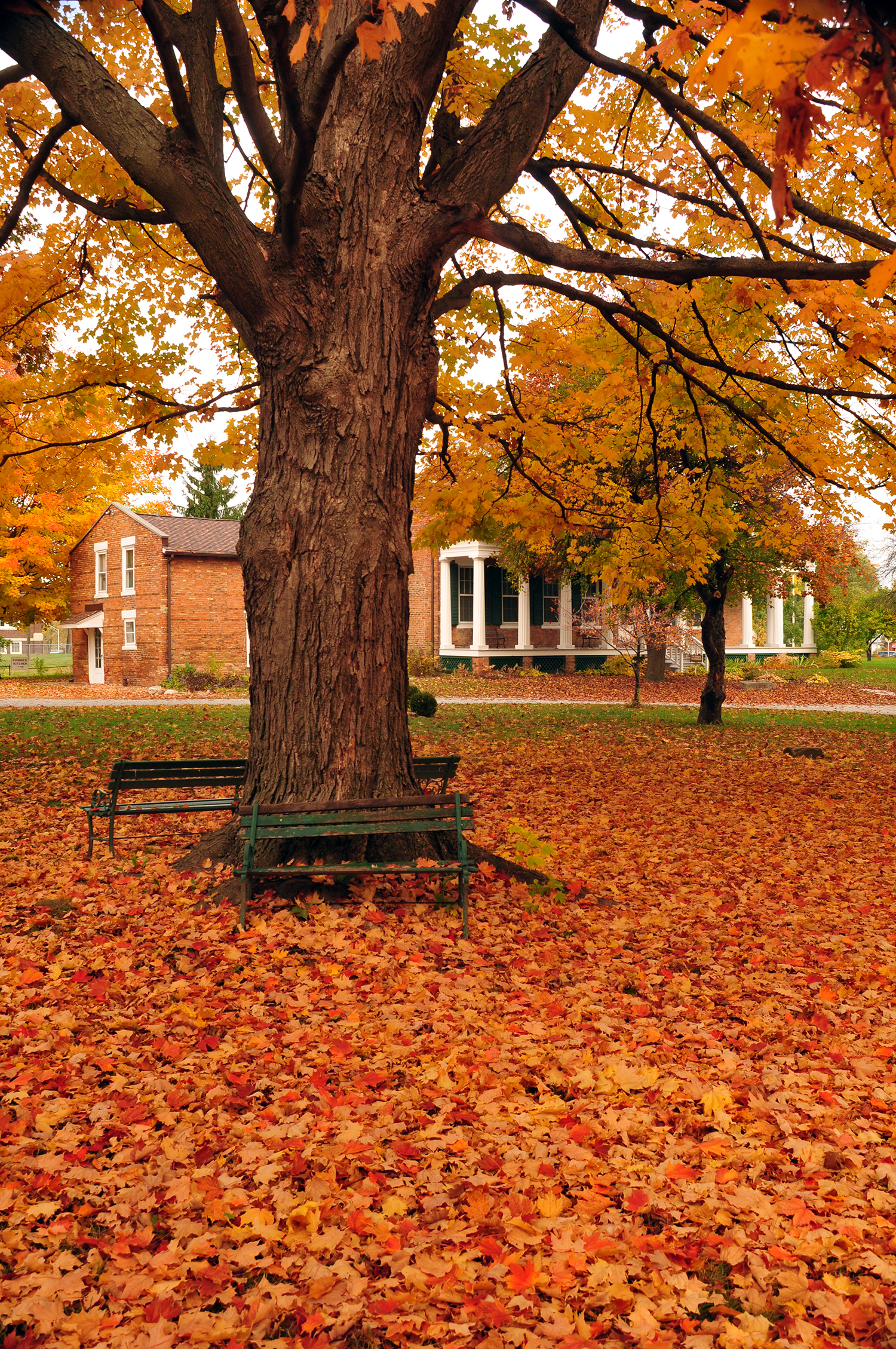 This unique program will take the concept of bus tour to a higher level. Participants will experience moving through time along the Woodward Corridor, a ‘museum without walls,’ from ancient times to the present. The path of the original Saginaw Trail will pass residential, civic, recreational and manufacturing sites that represent its cultural and economic changes including iconic religious and civic architecture, the great Boston-Edison residential district, Henry Ford’s Highland Park factory, Palmer Park, the Detroit Zoo, and the renowned Art Deco Shrine of the Little Flower Catholic Church. 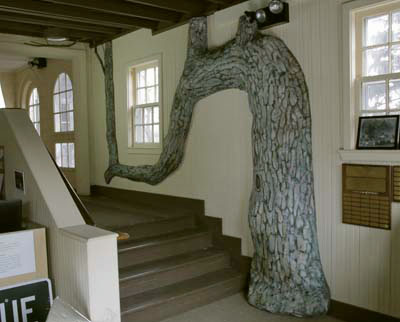 The ties of Woodward Avenue to the early auto industry will be illustrated by bedroom communities and country retreat architecture before once again leading through transportation industrial heritage in Pontiac. Local historian Carol Egbo and preservation architect Ron Campbell will share their knowledge of the area and its history along the way. Two stops at distinctly different local museums will be included:

Participants will also have opportunities to interact with each other and tour leaders regarding their own institutional challenges and how they are evolving with the changing times to help tell history in new and engaging ways.

Register for the Annual Meeting