Ask FSA: Crowdfunding-Fad or the Future?

Ask FSA: Crowdfunding-Fad or the Future?

Crowdfunding, or the practice of funding a project by raising small amounts of money (as little as $1) from a large number of people, turns the traditional development model upside-down. Rather than courting a few large donors willing to support an organization in general, crowdfunding demands that you reach out to a potentially limit- less audience, usually for a very specific project or initiative. What is appealing to people who donate to crowdfunding campaigns is that it takes out the “middle man” (the organization itself) and allows people to donate directly to a project.

Crowdfunding is popular because it is an inexpensive way to reach a broad audience. It leverages things like social media in the service of fundraising. There are an increasing number of crowdfunding platforms available to choose from; most of these make money by taking a small percentage of each donation raised (read the fine print!). The upside to this is that the site itself has a stake in seeing your project succeed, so they’re likely to build in tools that help you do so. For example, Indiegogo.com includes analytics tools, social media integration, and direct mail features to help fundraisers get started. Their website even advertises, “No tech skills needed!”

Some sites, such as Kickstarter.com, have an “all or nothing” approach. In other words, if your organization does not reach its fundraising goal, it receives nothing. This happened recently when the Poe Foundation staged a Kickstarter campaign to preserve and publish James Carling’s illustrations depicting Poe’s famous poem, “The Raven.” The foundation had over 650 backers willing to donate a total of over $51,000, but because their goal was $60,000 and they did not meet it, they got nothing.

While this is obviously a risk, the lesson that emerges is to think carefully about how much funding to ask for. “Rules” like this encourage organizations to be very careful – and conservative – in their estimation of what they might raise. Many organizations choose to ask for an amount that doesn’t cover an entire project, but instead a key aspect of that project. From the donor side of the equation, the all or nothing approach decreases their risk. If the project is destined to fail due to lack of funds, their donation is cancelled before it’s “too late.” Additionally, if a project gets very enthusiastic – or lackluster – support on the web, that may inform the museum’s team as to the project’s potential success as it moves forward.

What projects or initiatives are natural fits for crowdfunding campaigns? People who are likely to donate through a crowdfunding initiative demand to know what their money is being used for- in a specific sense- and they want to see results. So planning a large, multi-year capital campaign solely around crowdfunding would usually be a mistake. Remember: crowdfunding is just another fundraising tool, and it works differently than some of your museum’s other development tools.

As museums use crowdfunding tools and share their successes and challenges, a set of best practices is emerging. Effective planning is at the core of those. Museum fundraisers must ask themselves:

• Is the amount right for a crowdfunding campaign? Or,

• Is the time right for a crowdfunding campaign?

• What is our campaign’s “story” and how will we engage our current audience and introduce that story to a new audience?

Crowdfunding has the potential to meet the needs of many fundraisers. Its low budget, high-tech approach is appealing to many, and it is a great tool to add to your museum’s development repertoire. If you are embarking on a campaign simply because it’s the bright and shiny new thing, you may want to stop and think again. There is no tool available that can replace effective planning in the realm of fund- raising. But if your museum has an initiative or a project whose story would speak to donors in a campaign, begin by answering the questions above and start your journey into the exciting world of crowdfunding!

Heather Widener is the Communications Director for the Virginia Association of Museums.

The Field Services Alliance (FSA) is an organized group of individuals, offices, and agencies that provide training opportunities, guidance, technical services, and other forms of assistance to local historical societies, archives, libraries, and museums in their respective states or regions.
AASLH Contributing Author2018-08-29T18:32:09-05:00 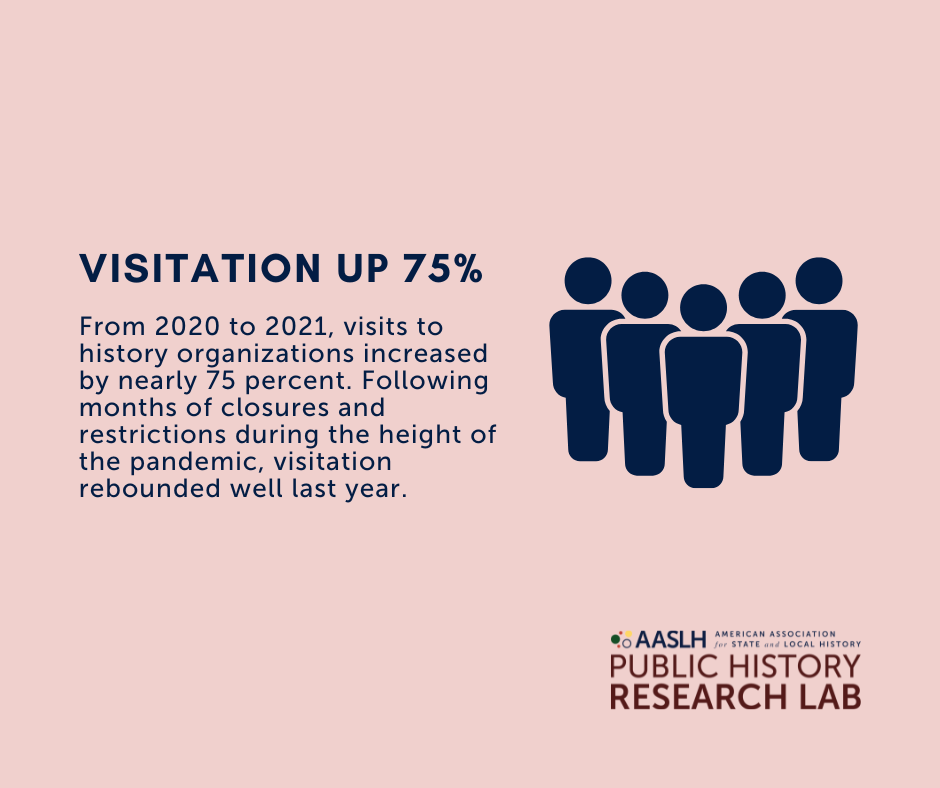 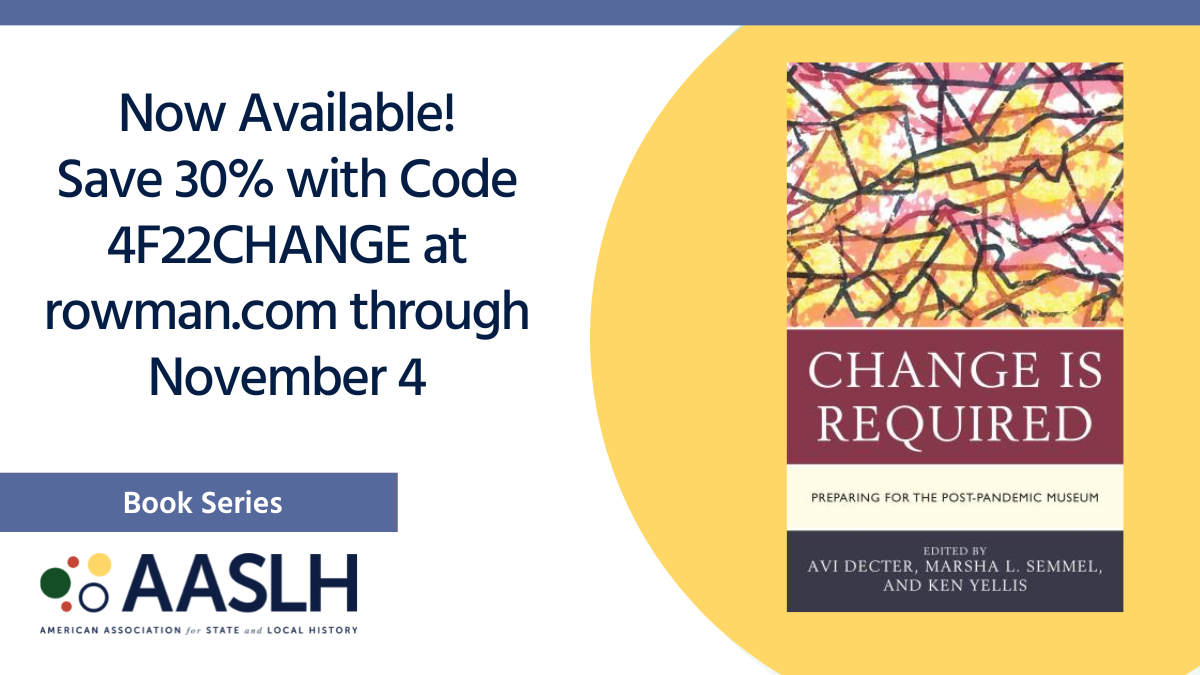 Change is Required: Preparing for the Post-Pandemic Museum Gallery

Change is Required: Preparing for the Post-Pandemic Museum