Book Review: The Past and Future City

Book Review: The Past and Future City

This review originally appeared in the Spring 2017 issue of History News. 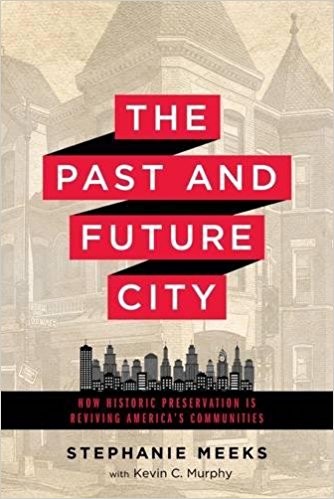 The Past and Future City is a manifesto about the power of historic preservation to create positive change in our nation’s urban places. Well-positioned to draft the current generation’s preservation charge, Stephanie Meeks, the President and CEO of the National Trust for Historic Preservation (NTHP), and NTHP speechwriter Kevin Murphy have put together an accessible publication designed for a general audience. Far from a how-to manual, or exhaustive compendium of related legislation and best practices, The Past and Future City is designed to convert the field’s misinformed critics and arms its champions with strategic language and good data.

Meeks and Murphy’s thesis is that historic preservation is vital for sustaining and improving livable cities, and that in order to realize the potential of this work, we must change the reputation that preservation sometimes carries. Far from the anti-change antiquarians they are often perceived to be, Meeks and Murphy argue convincingly that preservationists are active, present-minded participants in the change process. Historic preservation, they write, “Is about managing change and helping to ensure a smooth continuum between past, present and future” (21).

Those interested in historic preservation’s needs and concerns in America’s vast rural areas and small communities will need to wait for a subsequent work. The Past and Future City is rooted in the strong tradition of historic preservation in the country’s densest population centers. Meeks and Murphy begin with a concise summary of the contributions of influential New York preservation advocate and erudite writer Jane Jacobs in the 1960s. The authors then review the recent work of NTHP’s research arm, the Green Lab, which had produced several strategic (and user friendly) statistics and accompanying infographics that support preservation’s role in creating livable cities. One, for example, uses a study of San Francisco to demonstrate that older districts in cities tend to support more small businesses. (55) 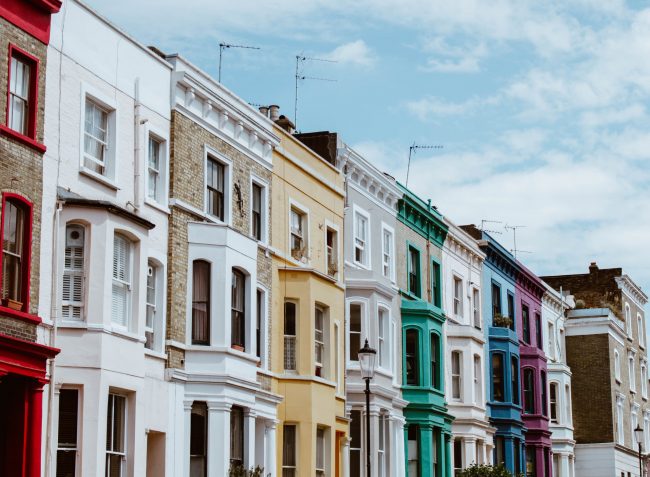 Subsequent chapters arm readers with strategies for advocating for preservation in their own communities, for example by promoting pedestrian friendly cityscapes, and using architectural compatibility as planning criteria. A chapter on adaptive reuse is designed to unleash creative thinking about the potential of historic building to be reimagined for contemporary uses. The last third of the book tackles concerns about inequality, diversity, and sustainability in cities. The field of preservation, the authors freely admit, has been historically complicit in some of these urban challenges, including gentrification and lack of inclusion. The authors convincingly argue, however, that the great potential successes in the field involve offering solutions to these challenges, such as preserving more special places related to underserved communities, and using preservation as an inherently green building strategy.

For most readers of History News, the premise of The Past and Future City will read like preaching to the choir. Use it to sharpen your advocacy language, and after you are finished, pass it along to a developer, city planner, skeptical business owner, or an un-indoctrinated family member, with a gentle suggestion that the message within might change their and our world, just a little, for the better.

Anne Petersen, Ph.D. is the Executive Director at the Santa Barbara Trust for Historic Preservation.  She holds a Doctorate in Public History from the University of California, Santa Barbara and an M.A. in American Civilization and Museums Studies from Brown University.  She has over fifteen years’ experience working in museums and historic sites and is a 2015 graduate of the Seminar for Historical Administration. She can be reached at [email protected]

Are you interested in contributing reviews to History News? Apply here.