Bridging the Divide: Connecting Stagville’s Past to Its Modern Community

Bridging the Divide: Connecting Stagville’s Past to Its Modern Community 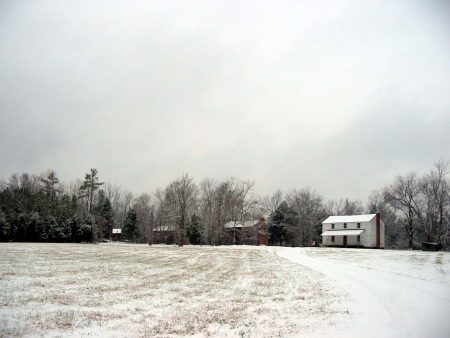 Row of original slave dwellings, including one renovated by sharecroppers. Courtesy of Historic Stagville Photograph Archive.

Historic Stagville was once part of a plantation complex that held over 900 enslaved people, the largest enslaved population in North Carolina. Today, the focal point of the site is four original two-story slave dwellings. Constructed in 1850 by enslaved craftsmen, and home to almost a hundred people, these dwellings are a central part of Stagville’s mission to actively interpret the enslaved experience.

While Stagville was a center of activity over 150 years ago, today it is isolated and mostly unknown to the residents of its closest city. Durham is a thriving city that was founded in the wake of the Civil War, and many residents disassociate their history from the history of slavery in North Carolina.  The site has struggled to connect with locals, despite using detailed records from slaveholders and stories of descendants.

Visitors who have lived in Durham for years often do not know Stagville exists until they happen upon the site. We hear shock and surprise in the course of a tour, as visitors marvel at not having known about the site and its relationship to Durham. We have even met likely descendants of enslaved families who were not aware of their deep connection to this place. 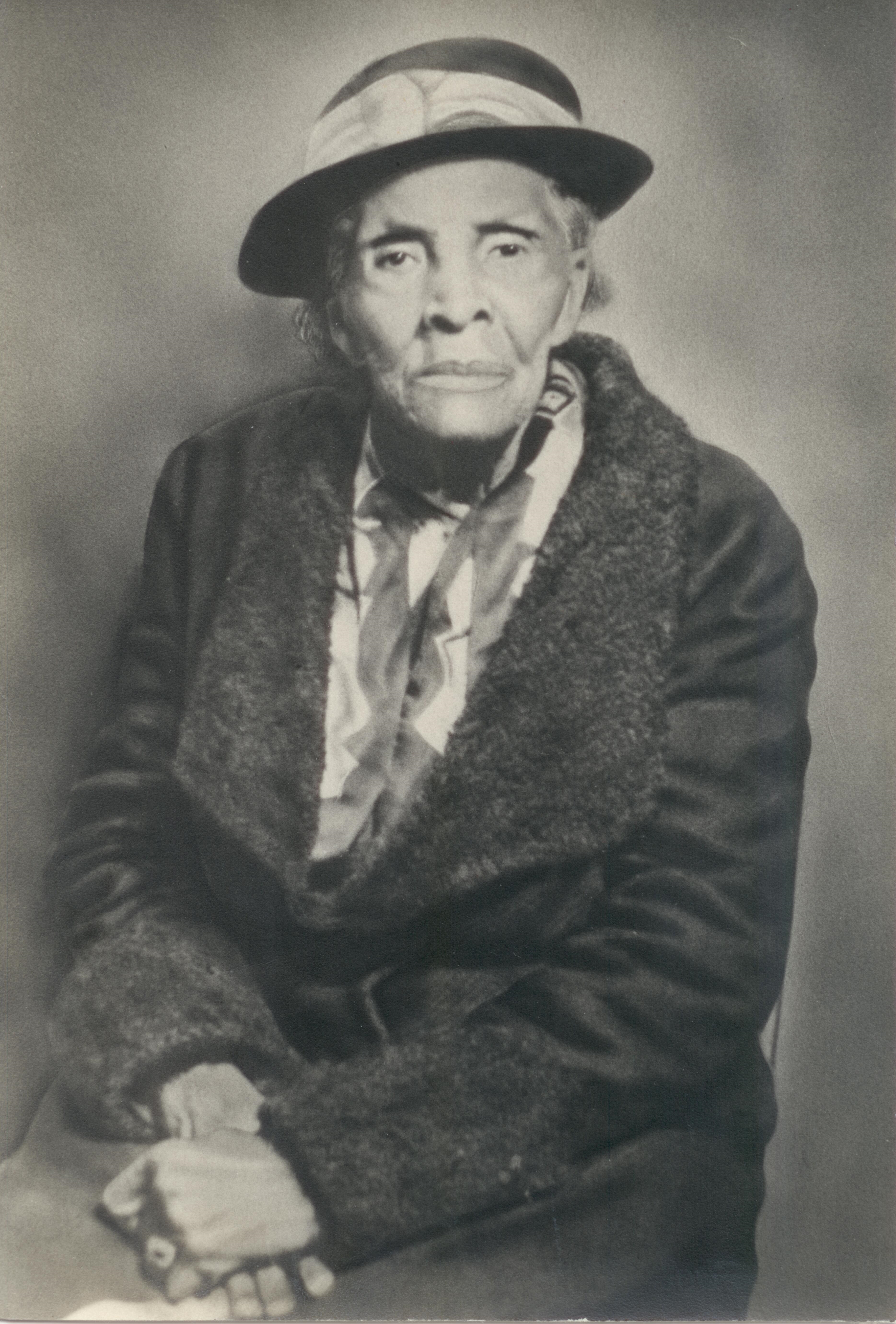 Faced with this challenge, staff have endlessly mulled over how to create a more vivid connection between Stagville and this local community. Without this plantation, and the history of similar places, Durham would look completely different today. Emancipated people from Stagville became sharecroppers, small farmers, and wage workers– many of whom moved into Durham in the wake of emancipation. These former slaves and their descendents became integral in the formation of black neighborhoods, businesses, and churches, many of which still exist. Sharecroppers at Stagville also became part of the broader Durham community, as they regularly visited the city.

We realized Stagville could build a concrete connection to Durham by redesigning its interpretation to cover a broader time span. We have redefined the period of significant history at Stagville, and expanded our interpretation in turn. Rather than focusing exclusively on the oldest eras of the buildings’ history (from 1787 to the 1860s), Stagville now includes the intermediate years between slavery and the present day. Our interpretation now reliably covers a history from 1787 to 1970.

A few discoveries helped us to realize this change. A report from graduate student George McDaniel offered a vision for Stagville’s interpretation, before the site ever opened. McDaniel recommended Stagville be a public history site dedicated to sharecropping in the South, using the individual stories of descendent families. This was a radically different vision of what Stagville might have been, and an endorsement of the potential Stagville has to tell this story. We were reminded how rare it is to see interpretation of sharecropping at a public history site.

We also found a trove of oral history transcripts, conducted by historian Alice Eley Jones. These transcripts contained stories of descendants of slaves who lived as sharecroppers at Stagville. These oral histories provided enough detail to allow us to not just incorporate this history, but make it a new focal point of interpretation.

We implemented this new interpretation in several ways. In the guided tour, visitors hear a narrative that includes Reconstruction, sharecropping, and generations of aftershocks of slavery. We have a new display in our visitor center featuring portraits of descendants who lived in Durham or at Stagville long after slavery. The site’s social media has a series of posts featuring descendants and Durham history. We have planned future events that highlight these intermediate years.

Our 2016 Christmas event was the first event to be reworked with this new interpretation in mind. The Hart House, a slave dwelling that was renovated as a home for sharecroppers, was a focal point for the first time. Interpreters presented it equally alongside the houses of enslaved families and slaveholders. We partially furnished the Hart House for the first time, shared oral history excerpts from Durham residents, and had at least one member of the Hart family join the event.

This new, broader interpretation at Historic Stagville is just beginning. Our initial implementation has shown us that this interpretation can add relevancy by helping visitors draw connections between slavery and current events. For some, it also creates a more tangible, personal connection by making Stagville’s history the history of Durham. Many historic sites focus on history that is several generations past, but featuring the stories of those intermediate generations might allow other sites to make their relevance more felt.