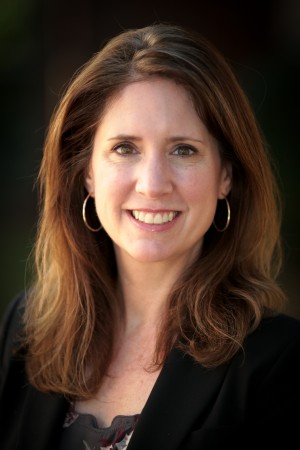 On June 16, 2014, Victoria Ramirez, Ed.D. was named director of the Bullock Texas State History Museum in Austin, Texas. The announcement was made by John Sneed, executive director of the State Preservation Board, which operates the museum and maintains and preserves the State Capitol, Governor’s Mansion and other Texas landmarks.

Dr. Ramirez began her tenure with the Bullock Museum in February 2013 as deputy director. At that time her responsibilities included education initiatives, the film and theater department, technology-based offerings, and museum operations. Under her leadership, the museum has greatly expanded programming for adults, teachers, and students and increased offerings for families, particularly by enhancing activities and programs on the museum’s monthly “Free First Sunday’s.” She has overseen the strategic planning of the film and theater department and the
development and improved training of the visitor services area. In addition, Dr. Ramirez has managed the ongoing integration of technology throughout the museum and is leading the way for an innovative, interactive website that will transform the way in which the museum will tell both the historical and ongoing stories of Texas. The website is part of a statewide initiative that will launch in September 2014 and will feature unique and engaging stories of Texas culture, history and present-day events from Texans throughout the state.

Prior to her association with the Bullock Museum, Dr. Ramirez served as director of education for the Museum of Fine Arts, Houston. Before joining the Museum of Fine Arts in 1999, she served as curator of education with the Georgia Museum of Art at the University of Georgia. “Victoria has done an outstanding job as interim director over the past six months,” Mr. Sneed said. “She has been instrumental in increasing exhibit revenue by over 40% and increasing school outreach and student visits by more than 30%. As the museum moves into one of its most exciting and challenging periods, Victoria is the right person, at the right time, for this position.” In respect to her new position as director of the museum, Dr. Ramirez stated that “this next venture is an honor and opportunity for me on so many fronts. I am enthusiastic about upholding the tradition of excellence for which the State Preservation Board is known. I find great inspiration from the excellent museum staff, board, and volunteers, all of whom are dedicated to the Bullock and its future.”

Brian McLaughlin, president of the Board of Trustees for the Texas State History Museum Foundation, said that “Victoria is poised to move the museum to its next level of stature and into the realms of an exceptional institution. I am thrilled to be working with her in developing the steps and resources to make great thing happen at the Bullock.”

About the Bullock Museum
The Bullock Texas State History Museum is a dynamic institution that engages visitors in the exciting Story of Texas through a variety of exhibits, films, and programs. The Bullock Museum features three floors of exhibits, two theaters, including an IMAX® Theatre, a 200-seat indoor/outdoor Cafe, the Museum Store, education classrooms, and multi-functional spaces. As the state’s official history museum, the Bullock Museum’s exhibits and programs focus on topics related to Texas history and culture. The museum has a staff of 80 and hosts nearly 400,000 visitors annually. Located in Austin’s Capitol Complex, the Bullock Museum is a part of the State Preservation Board, a prestigious state agency that also operates the State Capitol, the Texas Governor’s Mansion, and other Texas landmarks. For more information, visit www.thestoryoftexas.com. 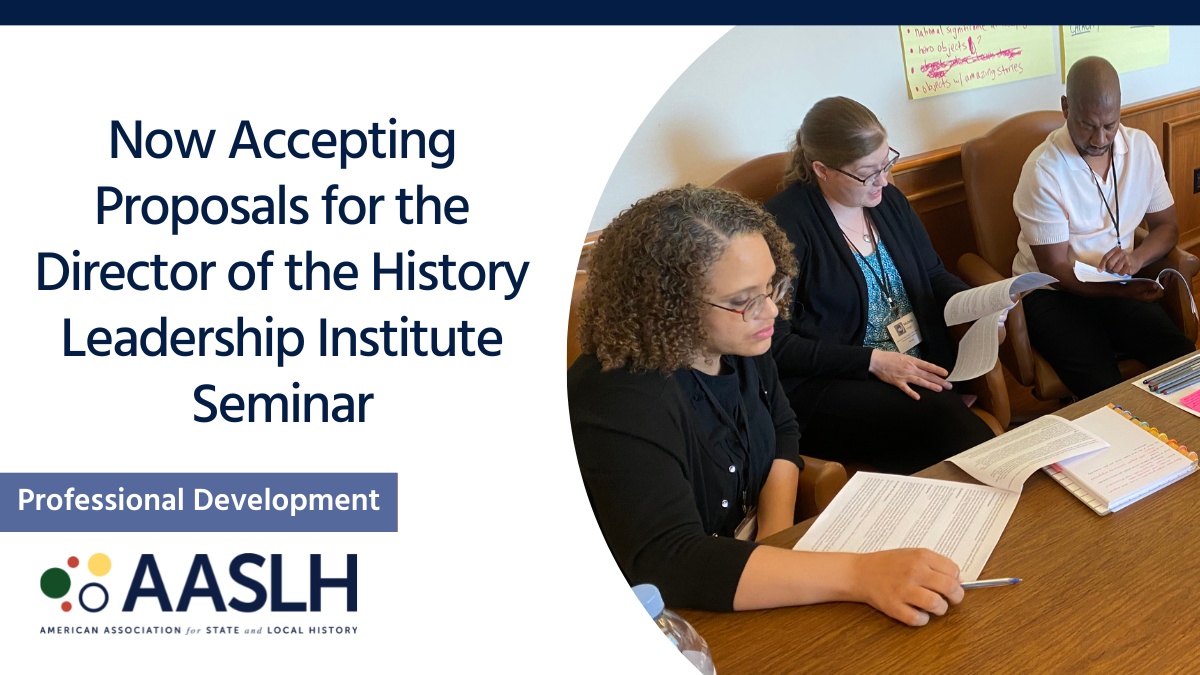 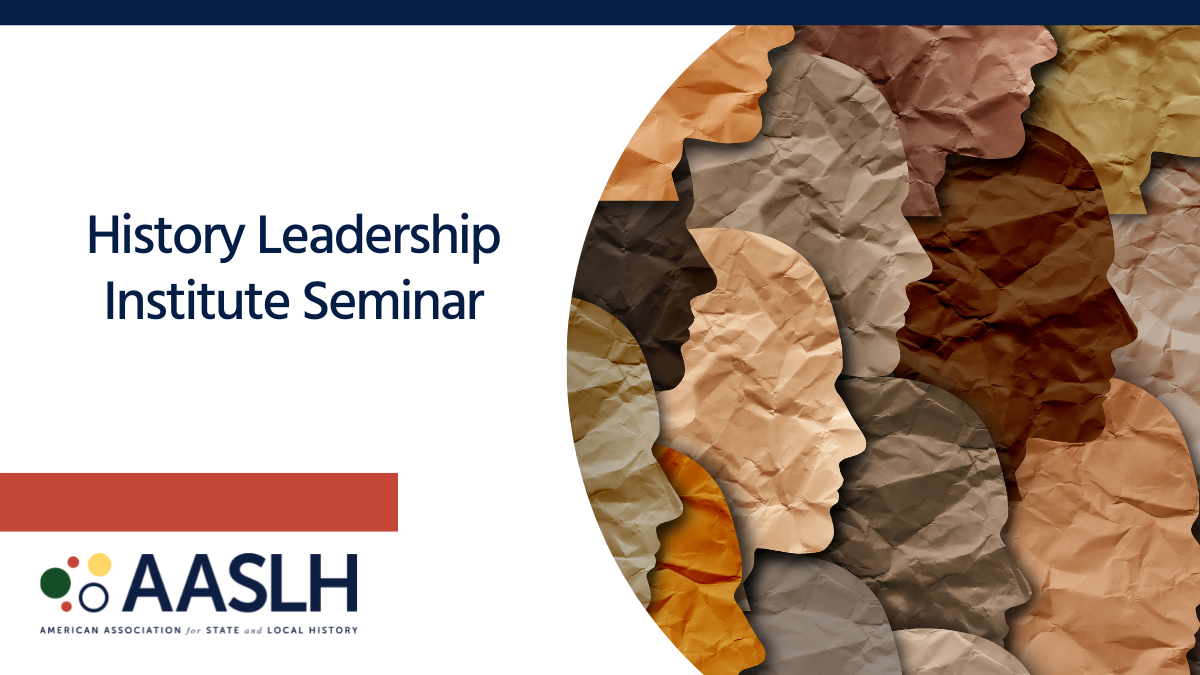