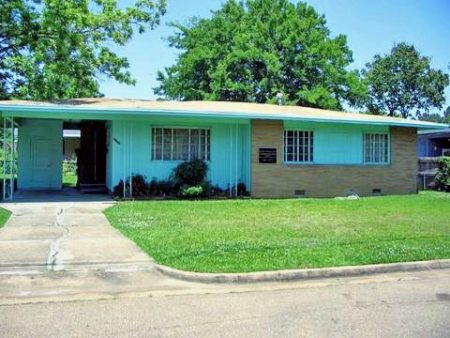 The week leading up to Dr. Martin Luther King Jr’s national holiday brought good news for civil rights sites awarded major grant funding and higher levels of historic recognition.  It also brought joy to those who worked hard to establish the sites during a time when their future was uncertain.

I documented some of those behind-the-scenes stories in her 2016 book: The Sustainers: Being, Building and Doing Good through Activism in the Sacred Spaces of Civil Rights, Human Rights and Social Movements. Two of the sites included in the book, the Modjeska Simkins House, a restoration effort launched by Fleming Bruce in 1995, and the Brown Chapel AME Church in Selma, part of the Selma to Montgomery National Trail, were among the 39 sites to share $7.5 million dollars in civil rights grant funding, the National Park Service announced on January 12, 2017. 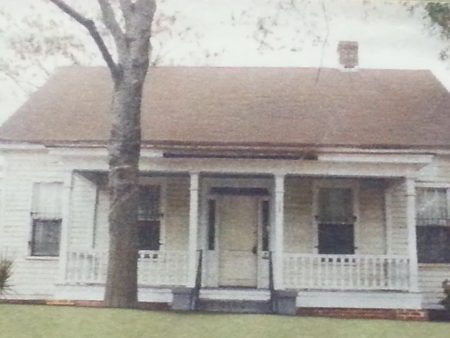 The Simpkins House before renovation.

This critical national funding and recognition for the Simkins House will help those charged with the site’s care to ensure that Modjeska will never be one of the many women active in the civil rights struggle who were forgotten over time. Further restoration of the historic site by its caretakers, the Historic Columbia Foundation, helps move not only Modjeska’s story and the story of women in the movement to the national stage, but also further elevates South Carolina’s role in the civil rights movement, after decades of being overlooked. Finally, it increases the number of historic sites that examine the lives and work of women in the United States.

Two other sites featured in my book which achieved an elevated status in recent weeks are the Medgar and Myrlie Evers House and the Schomburg Center for Research in Black Culture. Both were among 24 sites named National Historic Landmarks by the National Park Service on January 11, 2017. 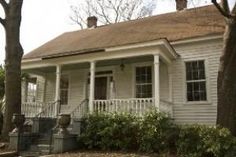 The Sustainers: Being, Building and Doing Good through Activism in the Sacred Spaces of Civil Rights, Human Rights and Social Movements,  tells the stories of some of the many individuals who worked to reclaim civil rights sites from demolition, disrepair, and the auction block. Telling these stories is designed not only to generate greater appreciation for the struggle to preserve the sites, but also to encourage local and national communities to make the sites part of the ongoing struggle for justice in America.