Conquering the Fear of Fundraising at Museums and Historic Sites

Conquering the Fear of Fundraising at Museums and Historic Sites 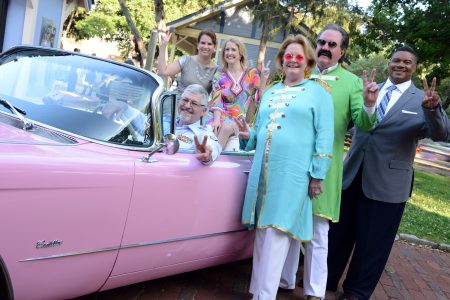 The leadership team for our largest fundraiser, History with a Twist. In honor of the 50th anniversary of our founding, we had a 1960s theme.

When my predecessor said to me: “How about you take over running  the museum in 2 or 3 years?,” my very first thought was “Holy #%*&% I’m going to have to fundraise!” Throughout our entire transition process, fundraising was my biggest worry. How am I going to figure this out? How do I make sure this museum doesn’t tank?  The last several years had seen budget cut after budget cut. Was I taking over a ship that is heading straight for an ice berg?

Now, almost 3 years into the ED gig, I’m not quite ready to declare that we have turned the ship away from the iceberg.  But I do feel like the ship is starting to turn.  How did we do it?  We hired a consultant.

Now, small museum friends, please don’t stop reading! I know your budgets are tighter than most. I know you may not be able to afford the staff you have, much less the staff you need. But if you can find a way—and the right consultants—it may be the best investment your organization ever makes. 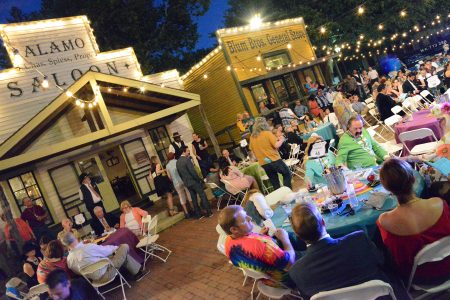 Main Street during our largest fundraiser, History with a Twist.

We were lucky. In Spring 2014, we had a magical windfall due to the sale of some property we owned. The vast majority of the funds went straight to our reserve fund, but we peeled off some for staffing investments, one restoration project (bathrooms!) and hiring consultants to do a Development Audit. A Development Audit is designed to assess where your fundraising strengths and weaknesses are currently and provides a road map to improve. This decision wasn’t without controversy. A few board members though we should better use the board members with a development background to provide that assessment. However, board leadership and I agreed that we really needed some outside eyes.

In Fall 2015, we began our work with M. Gale and Associates. They had some museum experience with our neighbors at the Amon Carter Museum in Fort Worth, but are definitely not museum experts. We felt it was more important to go with a local firm that better knew our community, rather than one that had tons of museum-specific experience. In addition, our personalities seemed to mesh really well.

Over the next three months, they interviewed board members, staff, donors and neighbors. They put together an attainable and practical plan, encouraging us to focus on three areas: membership, marketing (primarily relating to membership) and board leadership. They also recommended that we continue to work with them for another 5 months. The board readily agreed to invest further.

Our contract has now concluded, and we’ve had a few victories in the last several months, including:.

Though these things can’t all be directly linked to our work with Missy Gale, it’s certainly changed the conversation about fundraising at Dallas Heritage Village. We, board included, are all much more confident that we can do this. We can ask for big money. We can beat expectations. And we can set our expectations much higher. Frankly, I’ve realized that I kinda enjoy fundraising. Who says that? 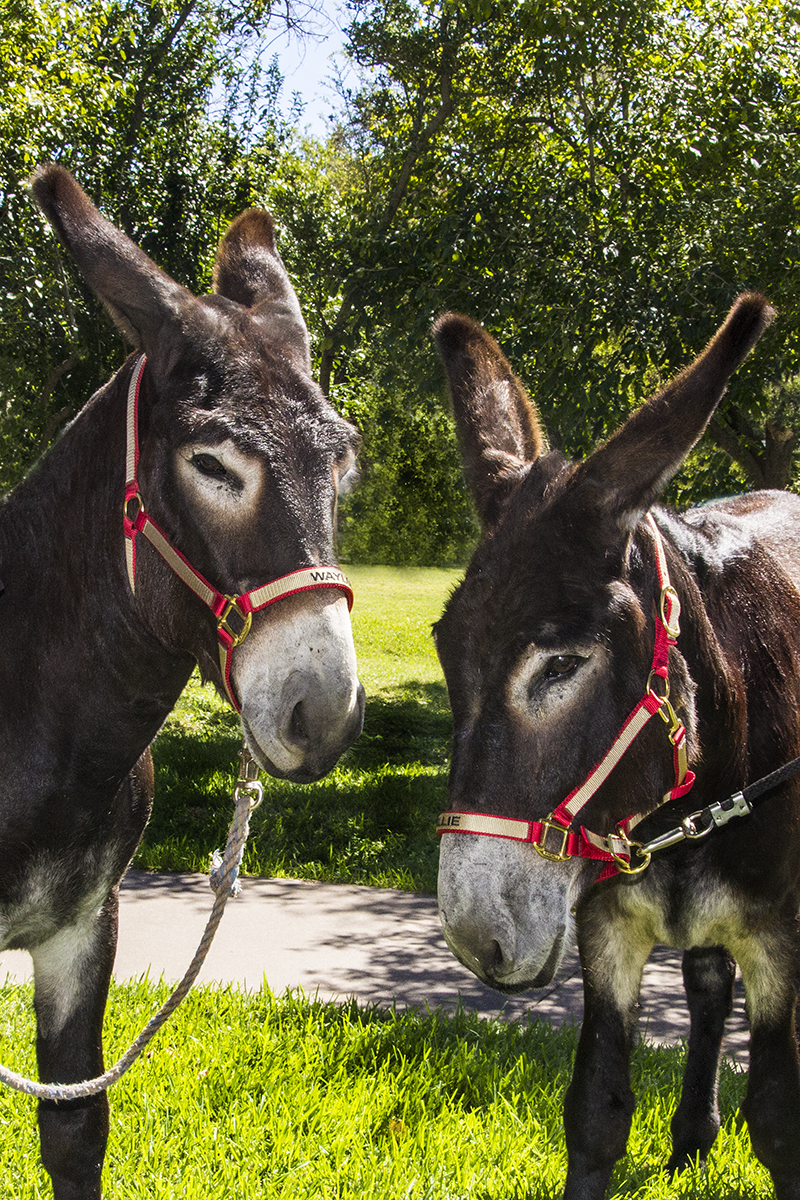 Our new team of Mammoth Jack Donkeys, Waylon and Willie, joined us courtesy of a generous donor.

What if you don’t have a windfall? Or a board willing to invest in consultants? Here are a few things I was doing before we hired Missy Gale.  In a lot of ways, for me, Missy reinforced what I had already learned—but the board wasn’t hearing me quite yet. We all know that sometimes messages get heard a lot more clearly when someone else says it.

It seems that most executive directors have to learn how to fundraise on the job. It’s certainly not an ideal situation, but we have to get over the fear and panic to insure the long term stability of our organizations.