Archivist of the United States David S. Ferriero announced on March 12 that the National Archives, as a leading content provider to the Digital Public Library of America (DPLA), will help launch its first pilot project.

The DPLA is a large-scale, collaborative project across government, research institutions, museums, libraries and archives to build a digital library platform to make America’s cultural and scientific history free and publicly available anytime, anywhere, online through a single access point.

The DPLA is working with several large digital content providers – including the National Archives and Harvard University – to share digitized content from their online catalogs for the project’s two-year Digital Hubs Pilot Project. This pilot project is scheduled to launch on April 18-19, 2013 at the Boston Public Library. The DPLA will include 1.2 million digital copies from the National Archives catalog, including our nation’s founding documents, photos from the Documerica Photography Project of the 1970’s, World War II posters, Mathew Brady Civil War photographs, and documents that define our human and civil rights.

The Digital Public Library of America is taking the first concrete steps toward the realization of a large-scale digital public library that will make the cultural and scientific record available to all. This impact-oriented research effort unites the leaders from all types of libraries, museums, and archives with educators, industry, and government to define the vision for a digital library in service of the American public. More information is online at http://dp.la 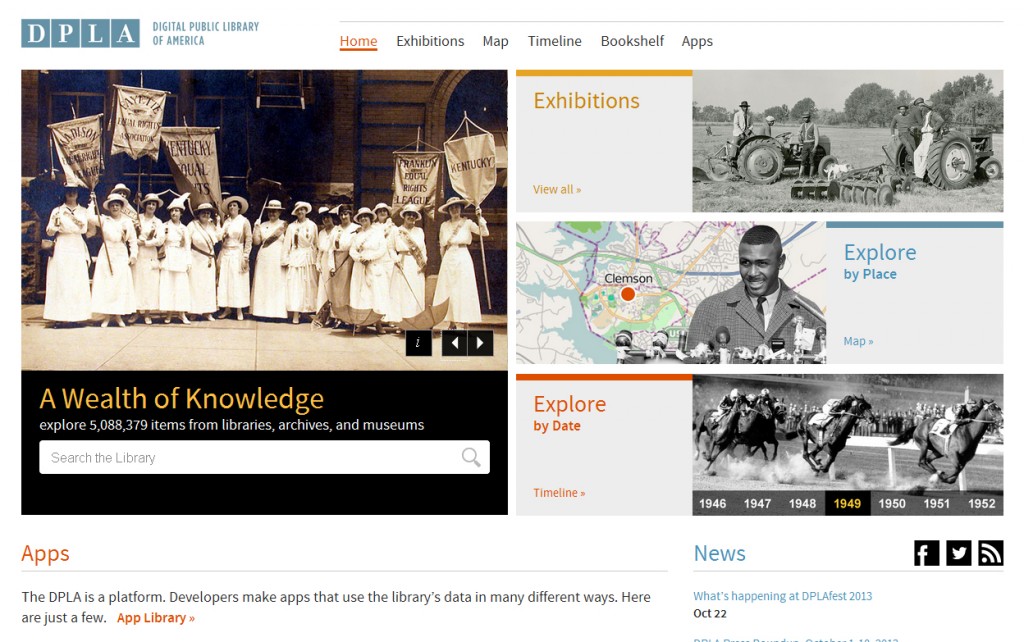 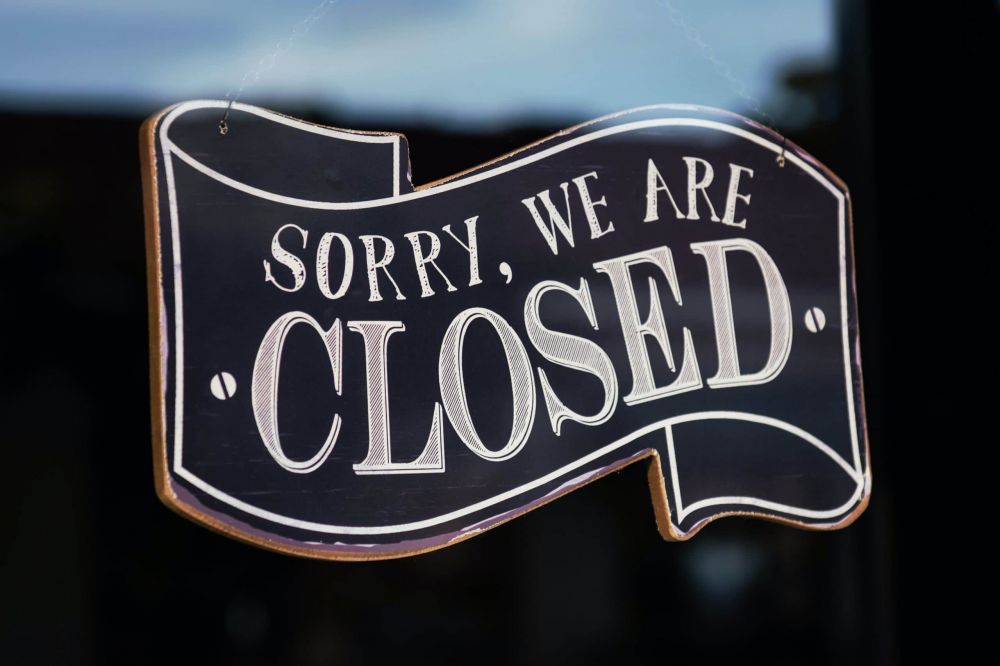 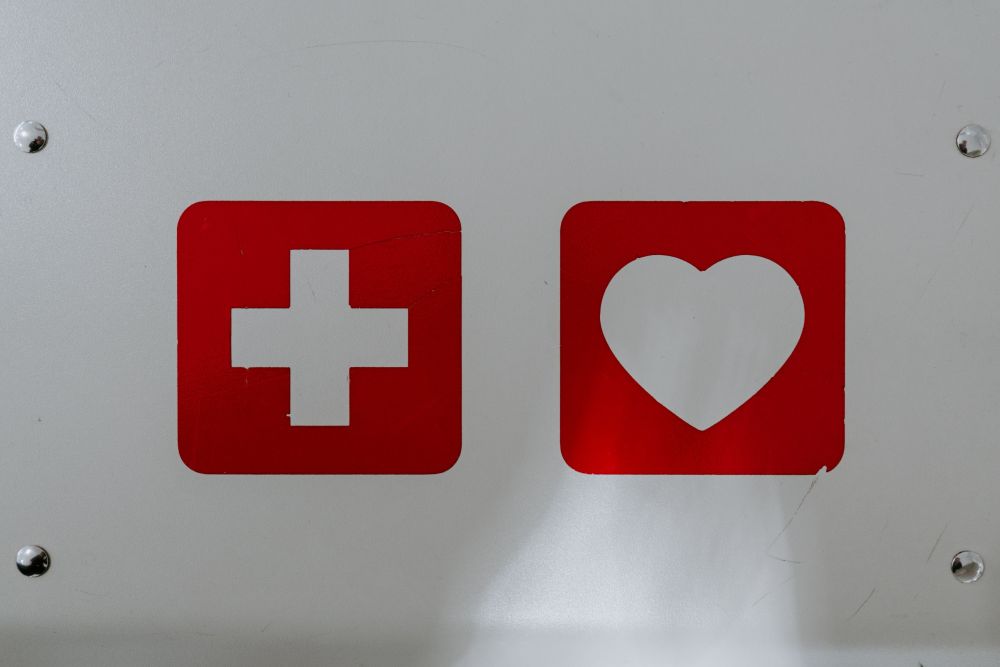