Dodge vs. Ford: The Ways They Lived and Worked (#AASLHMMA2016 Tour Spotlight)

Dodge vs. Ford: The Ways They Lived and Worked (#AASLHMMA2016 Tour Spotlight)

Dodge vs. Ford: The Ways They Lived and Worked is a tour option at the 2016 AASLH/MMA Conference in Detroit on Saturday, September 17 from 8:30-1:00 pm. Tickets are $35. Guests will have the option to be transported to the Unconference at The Henry Ford/Greenfield Village after the tour.

On June 16, 1903, Ford Motor Company was incorporated with the signatures of Henry Ford, John and Horace Dodge and nine other investors. Beyond the launch of what is arguably the most successful car manufactory in history, the day also started a nearly two-decade long battle of wills between Henry Ford and John Dodge. 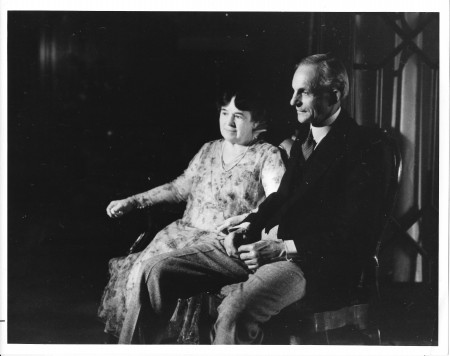 With their larger-than-life personalities and strong–and sometimes opposite–ideas of business, John Dodge and Henry Ford often butted heads. Remarkably, despite lawsuits, business separations and outright discord, the constant of their relationship was mutual respect. Through video and visits to their country estates, this tour will explore the men behind the gossip to learn how they maintained friendship while growing their own brands.

In the beginning, without the resources to produce his own engine components, Henry Ford contracted with machine shops to manufacture parts, which were then transported to his shop for assembly into his iconic automobile. From 1903 to 1914, some 60% of Ford car parts were built by the machine shop owned by brothers John and Horace Dodge. In 1913/14, the brothers opted out of the Ford contract and started a car company in their own name, Dodge Brothers Motor Company, causing a nearly irreparable rift between them and their former partner, Henry Ford. 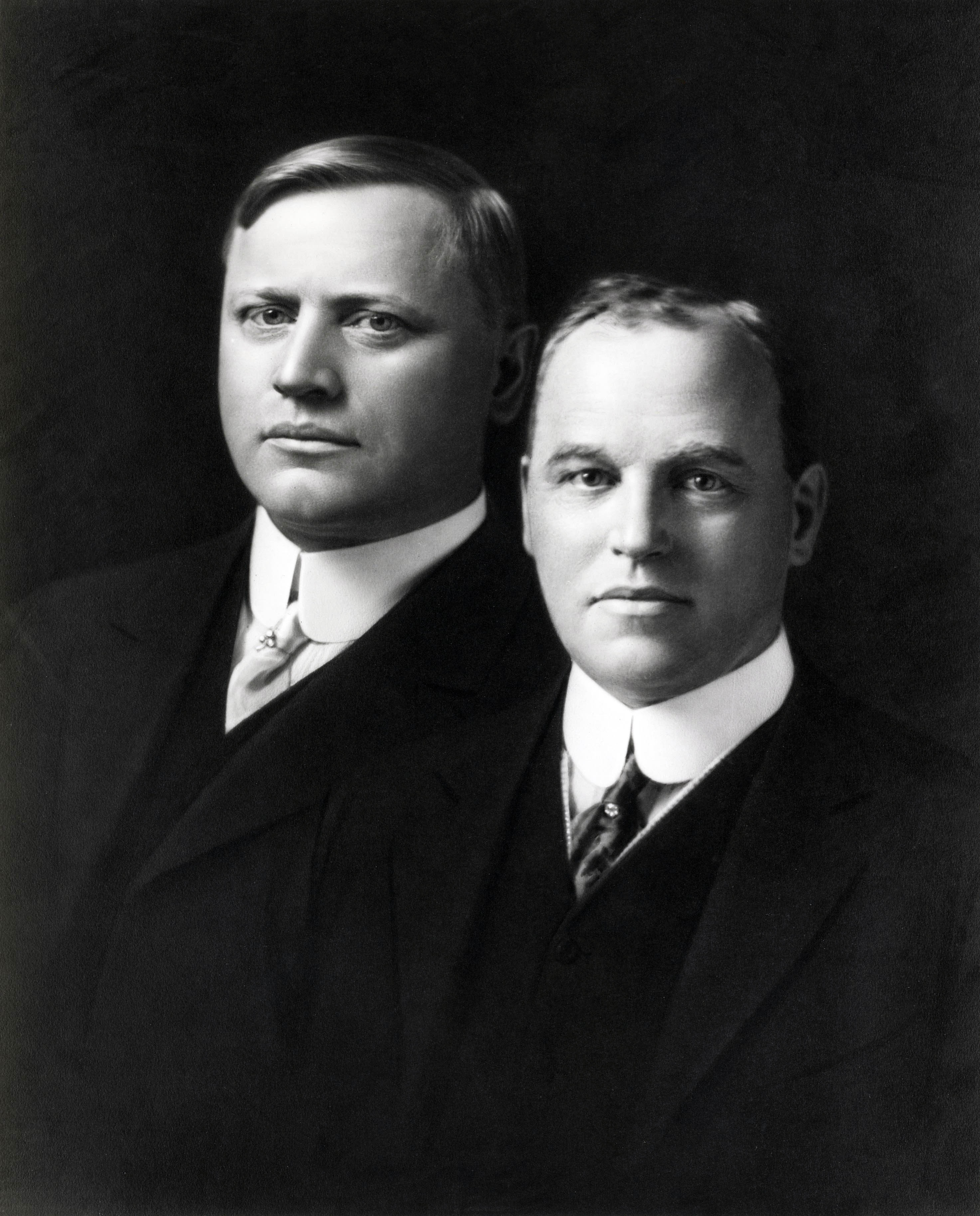 John and Horace designed the first model and secretly test drove it on the rolling hills of John’s country farm estate in Rochester, about an hour north of Detroit. Six years following his death in 1920, John’s widow Matilda and her second husband, Alfred Wilson, built the 110-room Tudor Revival home Meadow Brook Hall on the property. In 1957, the Wilsons donated their 1,500-acre agricultural estate, the buildings including Meadow Brook Hall, and $2 million to Michigan State University to found what is today Oakland University. Now a historic house museum and cultural center in the historic district of a thriving campus, Meadow Brook stands as a testament to a visionary act of philanthropy, a generous response to the question, “What would you do if you were a millionaire?” 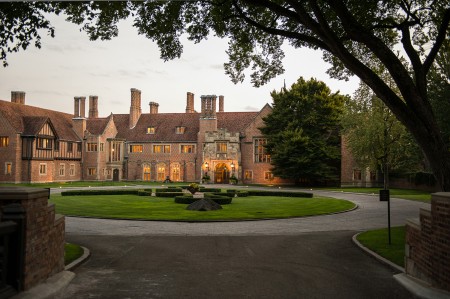 An hour away lies a property with a similarly agrarian-minded owner and an educational provenance: Henry Ford’s Fair Lane. Henry Ford and John Dodge were estate makers, extending the Country Place movement into the early 20th century with the millions they made in the automotive industry and their interest in agricultural pursuits. On his estate, Henry Ford built the 56-room Prairie style manor Fair Lane. In 1957, Ford Motor Company donated Fair Lane and 210 acres to the University of Michigan to create a branch campus. Also operated as a museum and convention center over the years, the home was recently transferred to the management umbrella of another historic house museum, Edsel & Eleanor Ford House, the home of Henry’s son Edsel and his family. 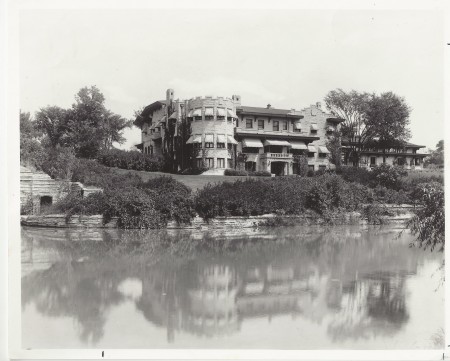 Today, National Historic Landmarks Fair Lane and Meadow Brook Hall represent two models of the historic house museum: the past and perhaps the future. The long-standing model of a house museum (a home without an endowment being preserved because of its important design and/or illustrious family) has been in distress for quite some time. Meadow Brook Hall has been able to beat the odds, despite being self-sustained and requiring some $8,300 a day to fund public museum and community cultural center activity plus another $1,300 a day for preservation and conservation. Through donor support that includes the Matilda R. Wilson Fund and operational revenue, administrators have successfully raised every dollar spent on preservation, conservation and general maintenance. Most of the furniture, decorative arts and textiles are original and are seen on the guided tour. 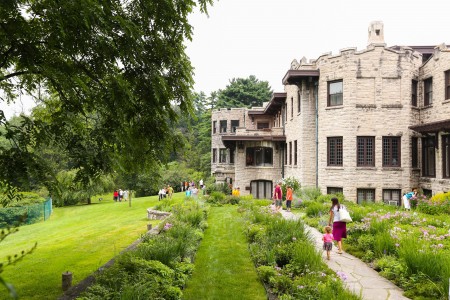 Fair Lane, on the other hand, experienced many changes over the years with various ownerships (The Ford Family, Ford Motor Company, University of Michigan) and the sale of its  original furnishings and collections. Administrators are painstakingly raising capital and operating funds, along with an endowment, while restoring the home to its original ca. 1919 appearance. Additionally, all original furnishings will be replicated (“authentic recreation”) permitting visitors an immersive experience barring any 21st century limitations or barriers.  These restoration and re-creation efforts are being planned with the goal of sharing the process with visitors through intimate and controlled tours while learning about the Fords, the home’s history, the future of the estate and leveraging invaluable interaction with researchers, artisans and conservators. This will be the first chance for museum professionals to visit Fair Lane and learn how a new model for historic homes is being designed in Michigan.

To register for the 2016 AASLH/MMA Annual Meeting, visit the conference home page: about.aaslh.org/conference