Faith and Religion During the Civil War

Faith and Religion During the Civil War 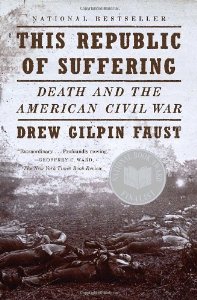 Drew Gilpin Faust’s book, This Republic of Suffering, explores the changing views of death during the Civil War. One chapter titled “Believing and Doubting” specifically discusses how soldiers and civilians either clung to or rejected religion to help them cope with widespread death and devastation.[i] One reverend’s journal provides a small glimpse of how religion played a role in camp life and on the battlefield for many soldiers.

In the spring of 1862, Confederate Chaplain Alexander Betts of the 30th North Carolina Troops wrote in his journal as he lay sick in his tent. Betts noted that he could hear cannon and musket fire from what is sometimes referred to as the Battle of Mechanicsville in Virginia. He wrote, “Oh, that I could be there to comfort the wounded and dying, and to encourage the fighting.”[iii]

While a chaplain with a desire to encourage warfare might seem a little out of place, religious leaders were actively involved from start to finish of the Civil War. Nineteenth century America was a highly religious place, and both sides of the conflict believed that their cause was sanctioned by God.[iv] Alexander Betts kept a daily journal during his time serving as a regimental chaplain in the Confederate Army. His writings, though limited, provide insight into the work of a southern military religious leader during a brutal time in United States history.

Alexander Betts was a preacher for the Methodist Episcopal Church. Officers of the 30th Regiment invited Betts to become their chaplain in 1861. He prayed for days before accepting the commission.[v] For the next four years, Betts stayed with the regiment, preaching, praying, teaching, and comforting. Some of his experiences relate how soldiers relied on God during the war.

In 1863, as weather warmed and armies prepared for impending battles, “considerable religious interest” among the troops led to nightly prayer meetings. Reverend Betts noted the numbers of new converts during the spring as well, suggesting that as violent conflict picked up many soldiers wanted to be spiritually prepared for death. Betts also made it a point to visit with each individual soldier about the condition of their souls, making religion a part of camp life even for those soldiers not religiously inclined.[vi]

Alexander Betts also administered to wounded Confederate and Union soldiers on and off the battlefield during his time as chaplain. A wounded Federal soldier at the Second Battle of Bull Run in 1862 cried to Chaplain Betts that he had been raised piously, but “had neglected his own soul.” Betts comforted the physically and spiritually wounded soldier with words of love and forgiveness.[vii] 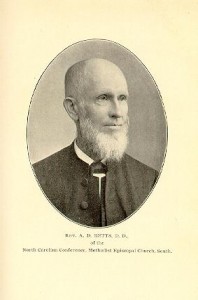 Another soldier from Betts’ regiment by the name of Charlie was “perhaps…the wildest boy in the Regiment.” He had enlisted in the army at the young age of 17 and “showed no signs of any care for his soul” until the spring of 1863. Charlie began seeking out the regimental chaplain and soon converted to the Missionary Baptist Church. Just months later, the young soldier was wounded in skirmishes around Bristoe Station, Virginia. Charlie died in Betts’ arms, his last words being, “as soon as I die I shall go straight to my blessed Jesus!” Betts wrote that it was a happy moment for him. Not only did the dying soldier find peace in his faith in his dying moments, but the chaplain also felt a spiritual joy even while the young man died in his arms.[viii]

While Faust’s research provides an overall view of how widespread death in the Civil War affected many religious views, Chaplain Alexander Betts’ journal contains individual experiences of how religion played an active role in many soldiers’ lives. These soldiers turned to faith and religion to find comfort and peace during a time of violence and bloodshed.

Anna Bistline has a BA in History from Utah State University. She plans to attend graduate school in the fall where she wants to explore her interests in Civil War soldiers and memory. 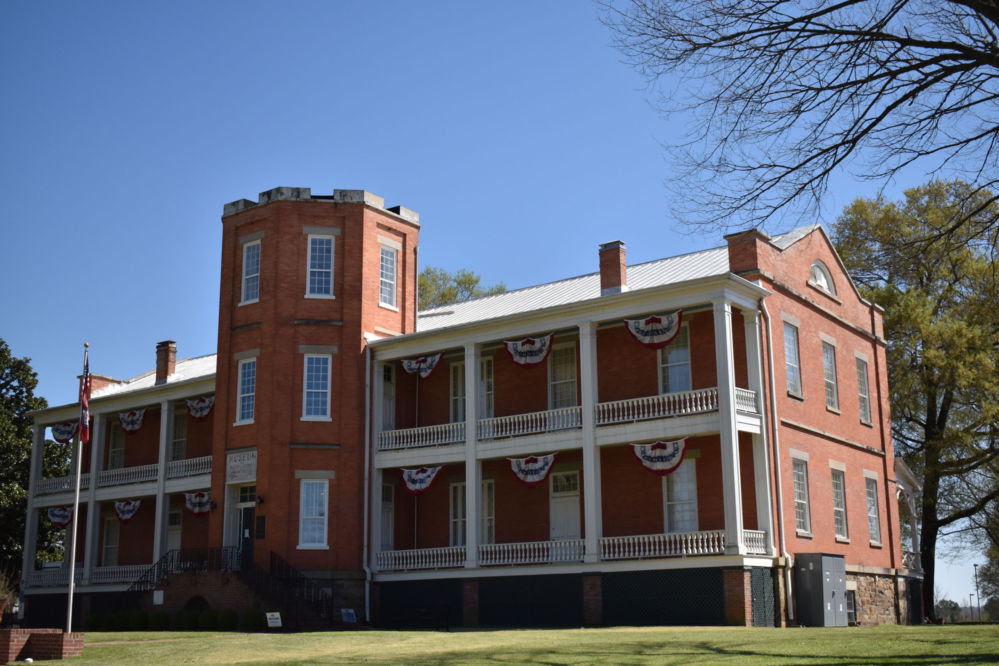