Gotta Catch ‘Em All: The Battle over Pokémon Go in Museums

Gotta Catch ‘Em All: The Battle over Pokémon Go in Museums

Given the positive and negative stigma surrounding Pokémon Go I decided to write a follow-up to my original blog, “Engaging New Museum Audiences with Pokémon Go.” This past week we hosted our Pokémon Take Over the Fire Museum event and to my surprise it was a huge success. In a little over two hours we saw 170 visitors come through the museum, which is about 50% more than we regularly see during a First Fridays event. Going into last week I was nervous as to how successful our event was going to be as the hype surrounding the game had begun to dwindle and there were a variety of other activities going on in Downtown Aurora. 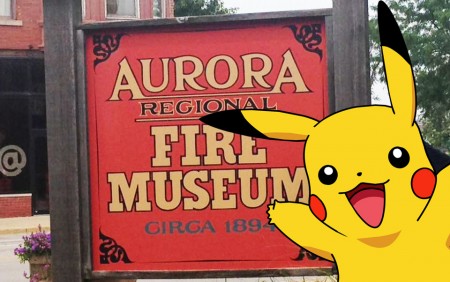 A new visitor at the Aurora Regional Fire Museum

During the event we had a variety of activities for everyone, young and old, to participate in. In addition to a scavenger hunt for miniature Pokémon and a how-to draw Pokémon activity, we developed a quiz that encouraged visitors to tour the whole museum to find the answers to ten questions about the history of firefighting and the Aurora Fire Department. I was pleasantly surprised by how many visitors took the quiz. One shock to me was that no one posted pictures of the Pokémon they found hidden or from the game. I was hoping for more of a buzz on social media, but visitors were definitely engaged with our exhibits.

One criticism of my last post was that I did not discuss how we were using this event to engage new audiences in our museum. All of the events we strive to do at the museum fall into one of two categories: mission driven or development. While this event has a mission component to it, it was a development event at its core. We sought to bring new visitors to the museum. Our main audience is families with young children and either retired firefighters or fire buffs. During our event we saw a higher amount of locals attending and even saw groups of teens come out to the museum to participate in the event. This event provided an opportunity to develop a new audience for the museum. Our visitors included segments of our community that we do not often serve in the museum and groups coming from other nearby towns. Those who participated and found Pokémon or took the quiz were entered in a raffle where we collected their emails for future marketing. 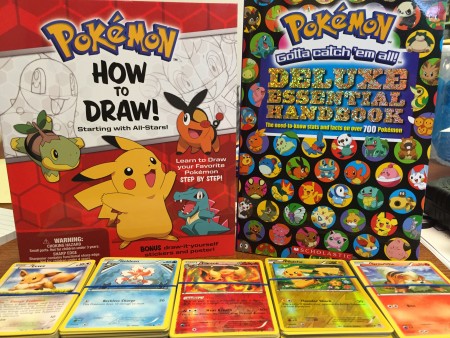 In addition to our event, the Warrenville Historical Society and the Forest Preserve District of DuPage County also hosted events earlier last week. The Warrenville Historical Society promoted their proximity to Pokémon and offered a Pokémon themed quest for five Pokémon hidden within the museum’s exhibits. Pokémon were placed with the exhibit and included quotes from their historical counterparts from Warrenville so visitors were able to learn a little bit of history. 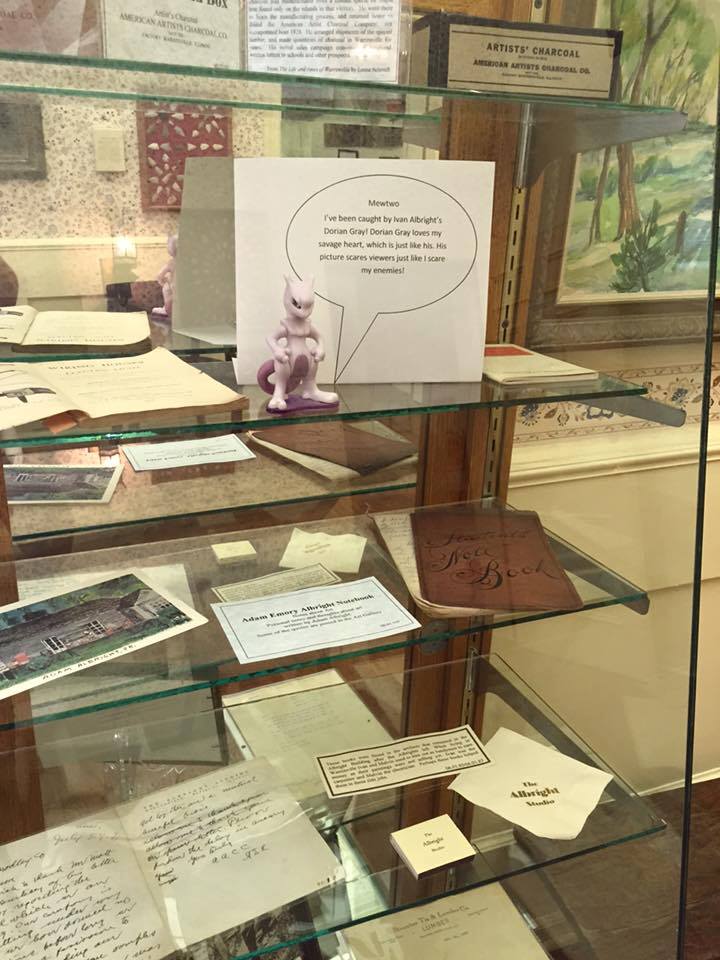 One of the five Pokémon hidden in the Warrenville Historical Society museum with a historical quote. Photo courtesy of Sara Phalen.

The Forest Preserve District of DuPage County on the other hand took a very hands-on approach. They held a Pokémon Party in the Preserve at their Mayslake Peabody Estate which features a gym and two Pokéstops. Their event incorporated archery demonstrations and insect education activities. The coolest part of their event was what they called ‘Weedle Races’. Staff used mealworms and had visitors race them. Chris Gingrich, Manager of Visitor Services and Experiences remarked that “it was a riot and seeing the kids picking up and choosing and naming their “Weedles” before the races got underway was a hoot.” They will be hosting another event at another preserve, St. James Farm on August 10. 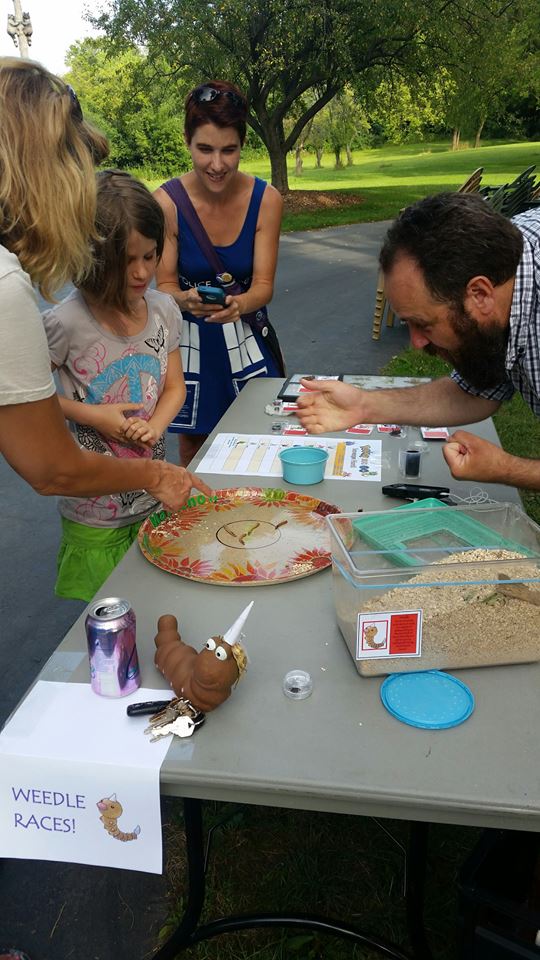 One critic noted that, “even though they are in nature they are still glued to their phones instead of enjoying their surroundings.”  In thinking about this, it is true, but by museums and cultural institutions accepting augmented reality games and new technologies our visitors see that we are in-tune to the times and want to maintain our relevance. Not only are we trying out new programs, we are trying to build audiences and interest a new generation in museums.

While visitors may not be fully immersed in our site and the stories we have to tell, we capture their interest to some extent. Bringing new visitors to our sites is one of the largest challenges we collectively face and getting them in the door is half the battle. So while these events may be focused on current trends and developing audiences, they have components of our missions intertwined throughout. Just like in the game, we gotta catch ‘em all to ensure our place within our communities. Pokémon Go is just one way in which local museums can benefit from current interests of today’s youth.