Lessons to Learn from Hollywood “History”

Lessons to Learn from Hollywood “History” 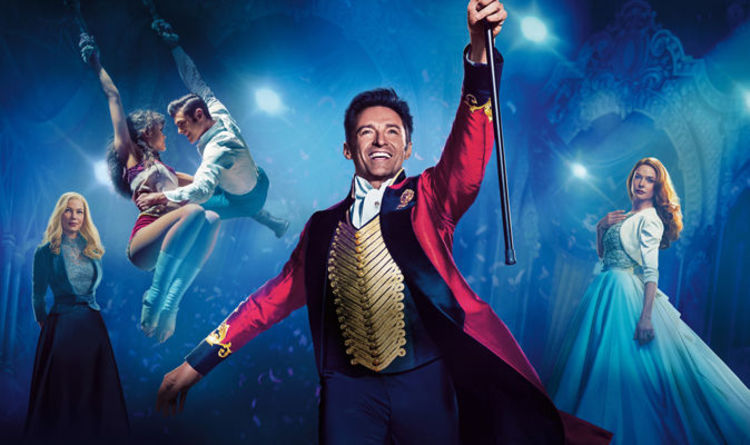 The week after Christmas, I saw The Greatest Showman which is a highly imaginative musical movie about P.T. Barnum, played by the always charming Hugh Jackman. The music is fun and the visuals are often stunning. Jackman and Zac Efron are great song and dance men that helped sell the infectious charm of the movie.

While I enjoyed the movie as a fan of musicals, as a historian I left the theater with serious philosophical differences with the way the director and screenwriter portrayed P.T. Barnum and American history in general. In real life, Barnum was not the happy dreamer/benevolent father figure portrayed in the movie. The truth is much darker. I have been thinking about the movie experience for the last few weeks and knew I wanted to write about it for the AASLH blog, but was unsure about what I could say that would bring something new to the conversation. Smithsonian Magazine published an excellent article that compares the real Barnum with the fictional one so I don’t want to repeat their excellent take. Instead I decided that I would like to discuss the lessons we can learn as history organizations from a movie that entertains audiences, but promotes bad history.

Here are five lessons I think history organizations can take away from The Greatest Showman. (Warning: contains spoilers!) 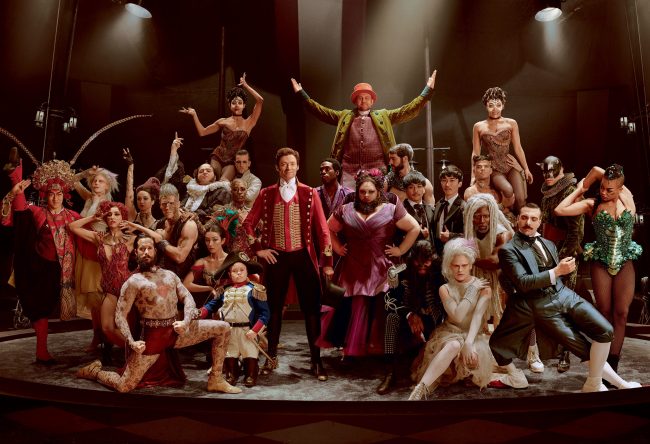 In conclusion, it is not Hollywood’s responsibility to get history right. Their goal to sell tickets. And when people see movies and leave with questions about the history, we are the ones they will come to for answers. Those of us who run history organizations have to get it right because that is why we exist.