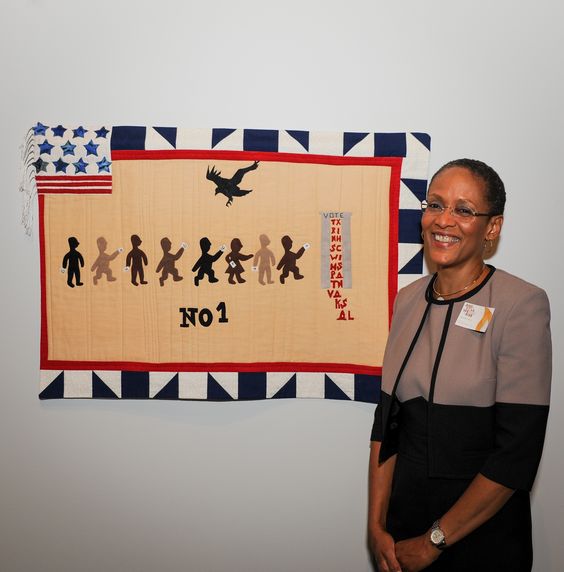 As a history student at Morgan State University, Cynthia Neverdon participated in non-violent direct actions, primarily pushing for integrated public spaces. One July night in 1963, she was jailed for leading a number of other college students in a demonstration to integrate the white only Northwood movie theater on Hillen Road in West Baltimore. A segregated enterprise in a predominately Black community, the theater shared the same road as the Historically Black College and University (HBCU) Morgan State University. The action she led aligned with the shift in the local movement, where the majority Black population grew increasingly intolerant of white-only establishments in their community. Cynthia eventually became Dr. Cynthia Neverdon-Morton, a pioneer in the field of Black women’s history, founding member and longtime parliamentarian of the Association for Black Women Historians (ABWH), my undergraduate advisor at Coppin State University’s Honors College, and lifelong mentor. She shaped my understanding of history as a tool for political education in social movements, the field of Black women’s history, and public history.

I am part of a tradition of Black women historians who carved out a space for their field, then worked to move their ideas and outputs from the margins to the center. My work as a public historian both adds to and challenges this legacy, and places critical priority on engaging the twenty-first century public. To that end, I lead curatorial projects, digital humanities initiatives and programming that make interventions in African American history, women’s history, and civil and human rights history. Also, through Twitter I interact with a broad audience using contemporary events and popular culture as points of departure for expounding on difficult and contested histories. This is evidenced in the two projects I co-lead, #museumsrespondtoferguson and #BlkTwitterstorians. My involvement with the AASLH Women’s History Affinity Group, the National Council for Public History Diversity Task Force and work groups Interpreting the History of Race Riots and Racialized Mass Violence in the Context of “Black Lives Matter” and Museums and Civic Discourse: Past, Present, & Emerging Futures allows me to push both museums and public history to address the persistence of white supremacist capitalist patriarchy. Diving into the interiors of different people’s lives that connect to larger histories on civil and human rights is the common theme found in the varying materializations of my work.

By investigating personal histories, I have found the creative ways Black women have documented history, and developed and disseminated ideologies. My current manuscript project War and Redemption in the Cloth: Quilting the Black Freedom Struggle, 1960- Present, illuminates how Black women have developed and shared their ideas on Civil Rights and Black Power by investigating their quiltmaking and other artistic practices, oral histories, and corroborated archival materials.

In the Black quiltmaking tradition, narrative quilts are conversant—often documenting an historical event, while also issuing commentary on the present and inviting viewers to reflect on this. Michelle Flamer’s timely and compelling quilt New Century Poll Tax references the poll tax as one of many restrictive and ever evolving measures to prevent Black people from voting. The physical quilt visually articulates the effects of the supreme court decision to gut section four of the 1964 Voting Rights Act, which allowed state sanctioned Voter ID laws to disenfranchise a significant number of Black (and Brown and impoverished) citizens.

In Flamer’s artist statement, she evokes the Ghanaian Asofa flag because Asofa means “war people,” indicating that Black people need to continue fighting to maintain their freedom. As documented in her quilt, contemporary civil rights violations are part of a much longer political history in the United States. The obstructions to rights witnessed today have morphed from previous efforts. Flamer’s conclusion, which notes the cycle of the Black Freedom Struggle—gaining rights, backlash, regaining and maintaining rights—has an impact that goes beyond the widely observed connection between Jim Crow politics and contemporary issues.

Although Flamer is a lawyer, this quilt shows that she and other quilters are unique political actors, in the sense that they can creating and influencing outside of the political system. They are using a visual medium to encourage people to think about their station in broader society, their power, their influence and their constraints. 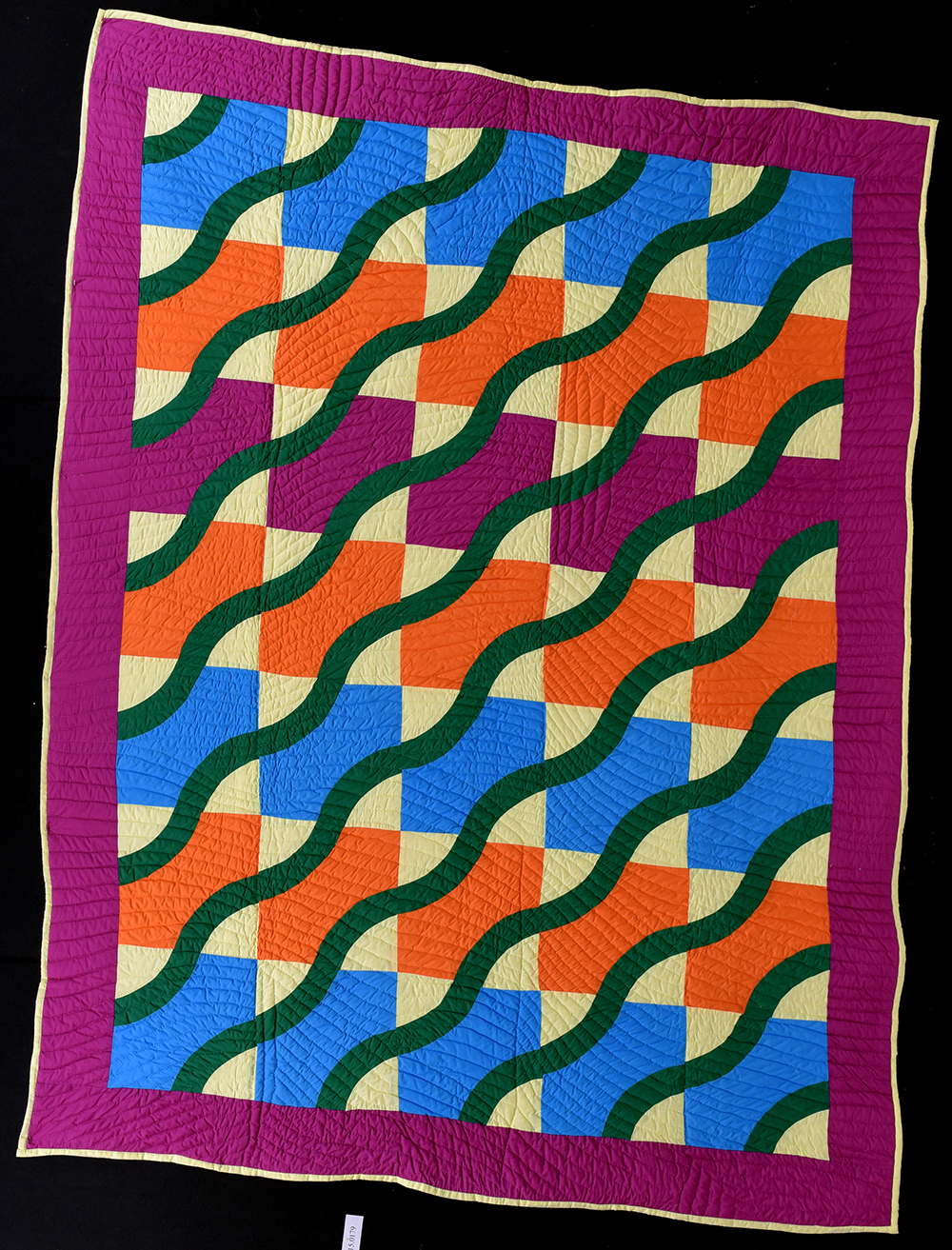 While Flamer’s quilt is overtly political from the title to the imagery, other quilts like Lucy Mingo’s Untitled does not physically carry a political image. However, Mingo was a critical founding member of the Freedom Quilting Bee, a Black Belt based co-opt that formed in 1966 to sell their work in support of the Southern Freedom Movement. Mingo secured orders from the eminent designer and tastemaker Sister Parish, and negotiated selling the co-opt’s work to major New York galleries. Analyzing these quilts within the context of the of the Black Freedom Struggle offer new ways of understanding women’s history, public history and African American studies.

These quilts, and even the AASLH Remember the Ladies blog, reminds us that material culture and places—both virtual and physical—are portals to understudied histories. This is something that my mentor Neverdon-Morton is still particularly proficient at, even in retirement- utilizing any tool to educate anyone about history. Carrying on her tradition, I hope to regularly contribute this blog by illuminating lesser known histories that relate to current social, cultural and political events. I also enjoy blogging for its potential to be a meaningful co-created space. Comments give way to inquiries and new understandings about different topics—something I believe the field of public history can only benefit from. 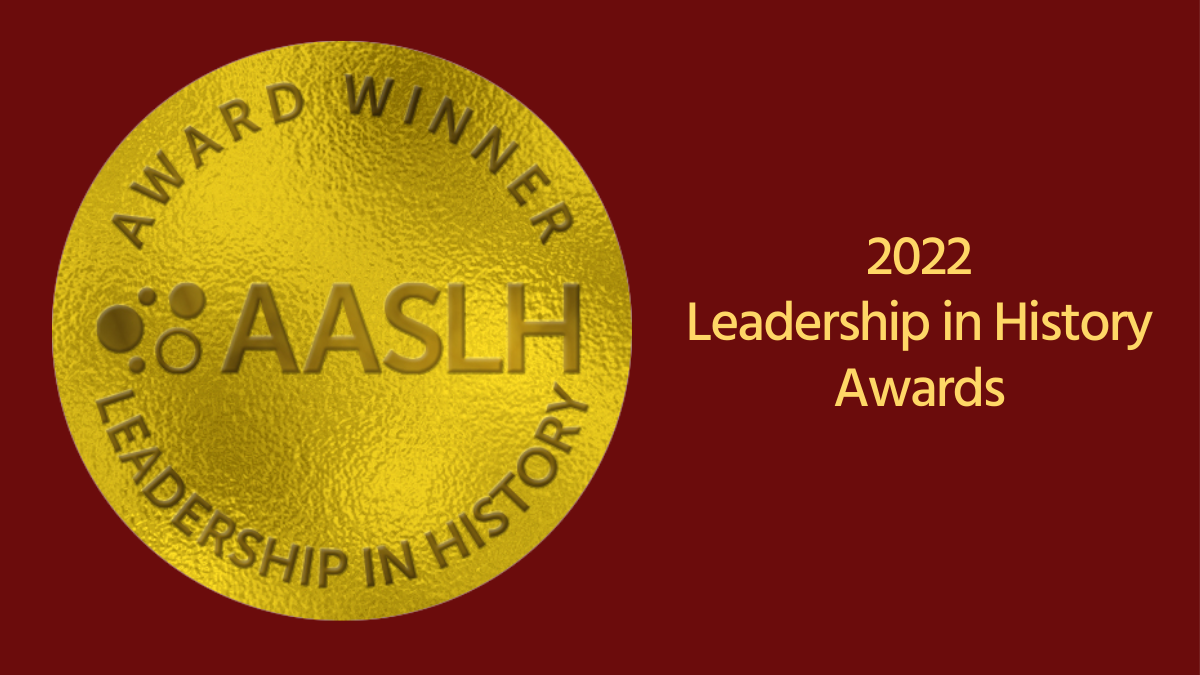