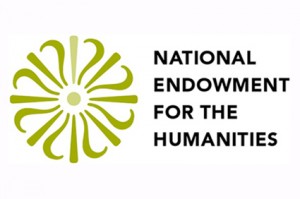 The National Endowment for the Humanities (NEH) announced that it will award $21.7 million in grants for more than 200 humanities projects and programs this summer. “NEH grants matter in the many communities we serve around the country –in preserving cultural heritage, supporting local cultural organizations, and helping teachers teach and students learn,” said Chairman William D. Adams. “Our grants also matter at the national level, where they preserve our history and acquaint people more deeply with our cultural and political traditions. In making the humanities accessible to all Americans, NEH serves the common good.” Twenty-three AASLH members were among the grant winners, and their total grants amount to over $4 million dollars. We congratulate them all on the hard work that led to these awards, and look forward to seeing the results of their endeavors.