The archive, whose earliest materials date from 1898, contains documents from Time Inc.’s leading publications, including Time, Fortune, Life, Sports Illustrated, People and Time-Life Books. The vast Time Inc. archive will serve as a unique chronicle of the past century and the people who shaped politics, culture, and society and as a major resource for journalists and historians.

Included in the archive are field reports from correspondents covering events as they took place around the world; photographs; original artwork; newsreels; documentaries; and subject, biographical, and reference files. The archive also includes the personal papers of Time Inc.’s founders, Henry R. Luce (1898–1967) and Briton Hadden (1898–1927), as well as successive Time Inc. leaders. Luce’s papers contain correspondence with numerous national and international public figures, including Winston Churchill, Chiang Kai-shek, Martin Luther King, Jr., and many others. A number of artifacts are also a part of the collection, ranging from an autographed boxing robe and gloves that belonged to Muhammad Ali, to a Jacques Azagury fantasy dress that Diana, Princess of Wales, wore to an event thrown by the Mayor of Florence in 1985.

“As a record of the 20th century, Time Inc.’s archive will be an invaluable resource for generations to come, revealing how our city, our country, and our world changed during the period. We are enormously grateful to Time Inc. for this life-altering addition to New-York Historical’s already vast treasure trove of primarily 17th through 19th century materials. In effect, Time Inc.’s gift gives us the 20th century in a box, allowing our institution to preserve a sense of how the news was compiled and reported before the digital age,” said Dr. Louise Mirrer, President and CEO of the New-York Historical Society. “We also thank the Luce Foundation for recognizing the significance of this gift, and for making available the resources that will be needed to process, move, and store the materials.  We look forward to showcasing highlights drawn from the archive one year from now in a brand new, dedicated gallery, including iconic items such as Muhammed Ali’s boxing robe and gloves and a copy of Wealth of Nations inscribed to Edmund Burke and signed by Adam Smith.” 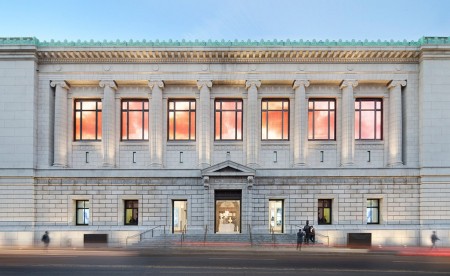 Time Inc. Chief Content Officer Norman Pearlstine commented, “As Time Inc. begins its next chapter, moving on from the Time & Life Building, our home for the past 55 years, we are pleased to donate our archive to an extraordinary institution, the New-York Historical Society, which will prize it, preserve it, and share it with the world. We are proud that our collection will be sharing a home with The Henry Luce III Center for the Study of American Culture. I can’t imagine a more natural, more appropriate repository for our vast collection.”

The New-York Historical Society’s Patricia D. Klingenstein Library is one of the oldest and most distinguished research libraries in the world, containing more than three million books, pamphlets, maps, atlases, newspapers, broadsides, music sheets, manuscripts, prints, photographs, and architectural drawings. The Klingenstein Library is one of only sixteen libraries in the United States qualified to be a member of the Independent Research Libraries Association. Among its collections are far-ranging materials relating to the founding and early history of the nation; one of the best collections of 18th-century newspapers in the United States; an outstanding collection of materials documenting slavery and Reconstruction; an exceptional collection of Civil War materials, including Ulysses S. Grant’s terms of surrender for Robert E. Lee; collections relating to trials in the United States prior to 1860; American fiction, poetry, and belles-lettres prior to 1850; a broad range of materials relating to the history of the circus; and American travel accounts from the colonial era to the present day. The Library continues to receive important research materials relating to education, philanthropy, social service, and the history of New York and the nation, among them the records of the Children’s Aid Society, the archives of the New York Sun, and significant additions to the architectural and photographic collections. In 2013, the New-York Historical Society Library was a finalist for the National Medal for Museum and Library Service. 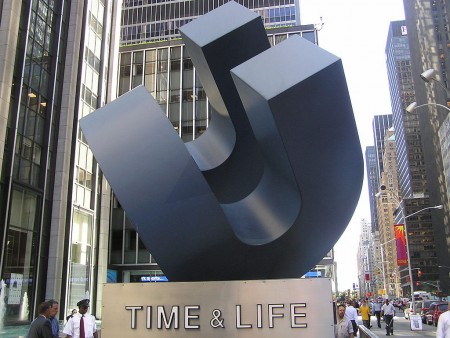 About the New-York Historical Society

The New-York Historical Society, one of America’s pre-eminent cultural institutions, is dedicated to fostering research and presenting history and art exhibitions and public programs that reveal the dynamism of history and its influence on the world of today. Founded in 1804, New-York Historical has a mission to explore the richly layered history of New York City and State and the country, and to serve as a national forum for the discussion of issues surrounding the making and meaning of history.