History in Progress: The One Orlando Collection

History in Progress: The One Orlando Collection

This project is the recipient of a 2017 History in Progress Award. 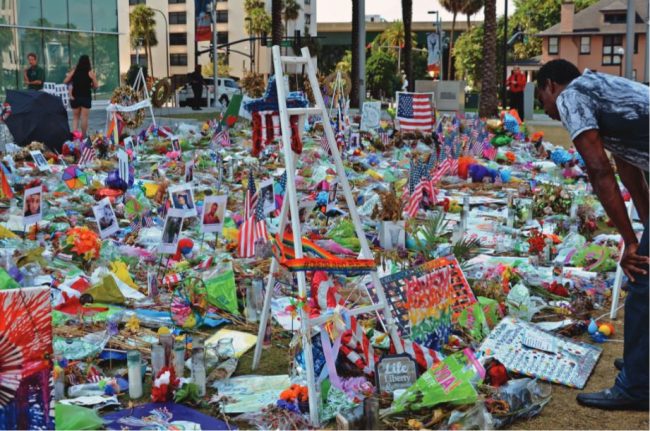 June 12, 2016 saw the massacre of forty-nine individuals at the Pulse Nightclub in Orlando, with fifty-eight others injured and hundreds more afflicted with mental trauma. On June 13, staff of the Orange County Regional History Center presented a plan to collect items from numerous temporary memorials, as well as from inside the club once released by the FBI, and to tell the stories of all individuals affected by this event. Just a few days after the tragedy, OCRHC staff was on the scene, working under steamy Florida conditions, to collect and preserve objects, stories, and art from the memorials to help transform the outpouring of public support and grief into a permanent collection for interpretation and healing.

Through the One Orlando Collection initiative, OCRHC collected artifacts locally and from across the world, eventually numbering 7,000+ items, substantially augmenting the 31,000-item Central Florida history collection they had before the incident. They conducted oral histories with victims’ families, survivors, and trauma surgeons, offering closure to families, recording the history of the event before memories changed, and reaching and representing previously-uncontacted demographics. Staff also modified a collaborative October 2016 exhibition with the GLBT History Museum of Central Florida (underway prior to the Pulse event) which shared the history of our local LGBTQ+ community as an unprecedented exhibition in a local-government operated museum. The exhibit ultimately included a section dedicated to the Pulse massacre, which was the first exhibition of material related to the event. 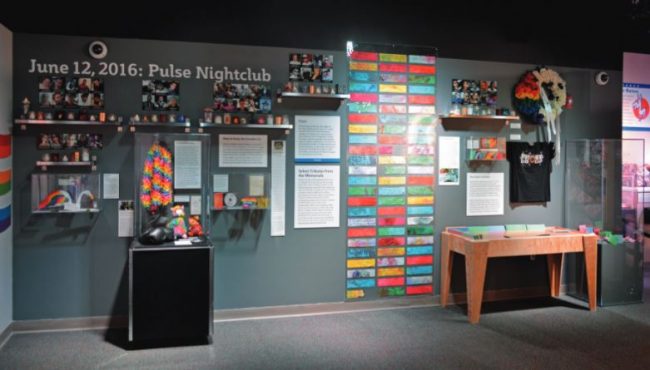 OCRHC also produced an online digital gallery of memorial items, allowing out-of-town or overwhelmed families a chance to privately access them. Today the digital gallery shares the Pulse stories with a worldwide audience. The History Center hosted a vigil ceremony one month after the event in which they received victims’ memorial crosses into its permanent collection, and also hosted a remembrance ceremony for the six-month commemoration, which included unveiling a digital exhibition in the atrium of Pulse photography. OCRHC also collaborated with other institutions with collections of catastrophe to create a toolkit of suggestions and recommendations for other museum professionals facing similar situations. 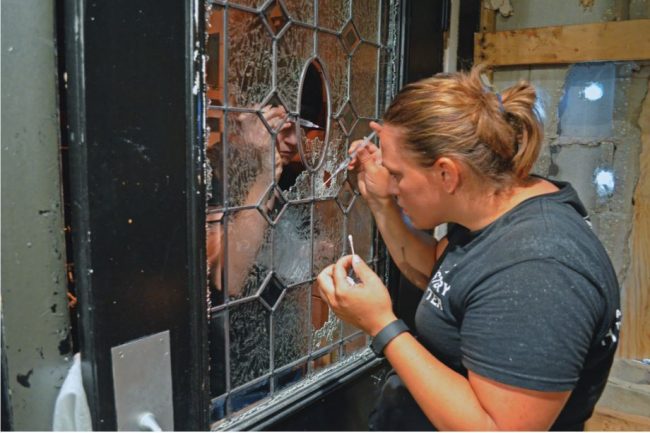 OCRHC staff stabilizing the glass in a bullet-pierced bathroom door prior to removing it from Pulse Nightclub.

Throughout every step of this project, the History Center’s team has been at the forefront of collecting one of the most important events in their region’s history. They reached and continue to reach people who have never felt as though they were served by the museum, demonstrating that they ARE part of their history. OCRHC also forged a new and deeper relationship with the GLBT History Museum of Central Florida. In keeping with these achievements, the History Center continues to provide exhibitions and information to groups who need something, be it closure, recognition, support, or empathy.

Over the course of this project, OCRHC established a collection and archive that will tell the story of the Pulse Nightclub massacre in the years to come and increased their visibility by keeping the public apprised of their works; in so doing, their community better understands the purpose of the museum. By approaching this catastrophe in an immediate and thorough manner, reaching out to a diversity of people, and accessioning a diversity of objects, the Orange County Regional History Center spent the months following the Pulse Nightclub massacre doing difficult but good history. 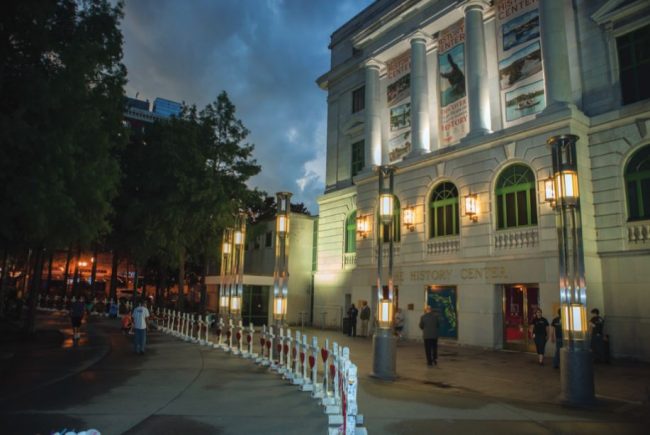 The mission of the Orange County Regional History Center is to honor the past, explore the present, and shape the future, by collecting and preserving materials pertaining to Orange County and its environs, and to interpret the history of the area through exhibitions, educational programs, publications, and community events. Contemporary collecting and the idea that what happens in the present is a part of history is not often realized by museums, but OCRHC strives to honor the past by realizing gaps in the collection, including items related to LGBTQ+, Latino, and Hispanic communities, explore the present by collecting the now, and intends to help shape the future by openly collecting artifacts and recording the history of their entire community, not just parts of it. 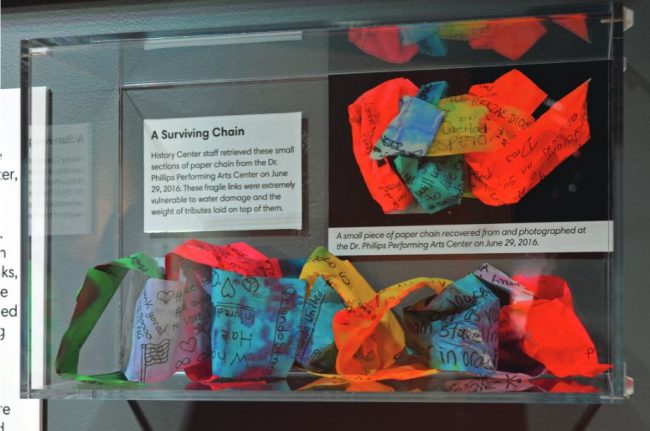 Through the One Orlando Collection initiative, the History Center aims to collect history as the nation actively experiences it. They have carefully curated exhibitions that are meaningful and educational, while realizing that as a very current event their interpretation does not come from a distant historical perspective. This initiative has galvanized the community into realizing the historical importance of a tragedy that happened in their own city, and how crucial it is to document it for the benefit and education of future generations. More than ever, the OCRHC community realizes that the past affects the present, and the present can greatly affect the future. They have come together not only to memorialize this event, but to record it and its many facets for generations to come.

Read more about the AASLH Leadership in History Awards here.