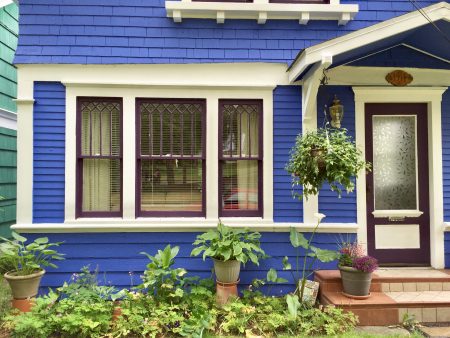 Demolition of historic buildings and the construction of new, sleek, modern ones is a trend in neighborhoods across the United States. None is so familiar with this as Ballard, a Seattle neighborhood just northwest of downtown.

Ballard, once a Scandinavian fishing town and a blue-collar community, was annexed to Seattle in 1907 and is now a popular Seattle neighborhood. And rightly so: located just a 30 minute bus ride from downtown Seattle, Ballard has easy access to the city along with the benefits of bordering Puget sound. Ballard has one of the area’s most beautiful beaches at Golden Gardens, and the Ballard Locks and adjacent botanical garden draw both tourists and locals.

In recent years, Ballard’s growth has meant that rents are skyrocketing and new construction, particularly of large apartment complexes and row houses, has been booming. Seattle has been one of the nation’s fastest growing cities for several years in a row, leaving residents to grapple with the issues caused by growth: housing affordability, the pushing out of old communities and cultures, and an overall need for smart growth. 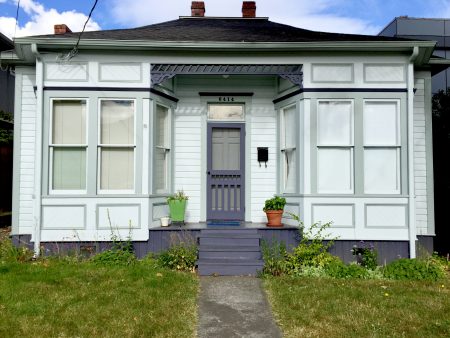 Ballard residents, wary of the rapid changes threatening Ballard’s historic architecture and the associated local heritage, started a project rooted in the documentation of historic buildings. The Mapping Historic Ballard project, as envisioned by local architect Davidya Kasperzyk and the Ballard Historical Society, was launched in November 2015. The goal was to inventory current Ballard architecture and make the data available through online maps. By summer 2016, with the help of over 90 volunteers, they had turned out a product of priceless value to the community and the community’s future. Trained volunteers walked every street in the neighborhood, recording approximately 8,000 historic buildings with descriptions, photographs, and GIS location data. In-depth research was done on a smaller set of these buildings and over 70 nominations were created for Ballard iconic sites. 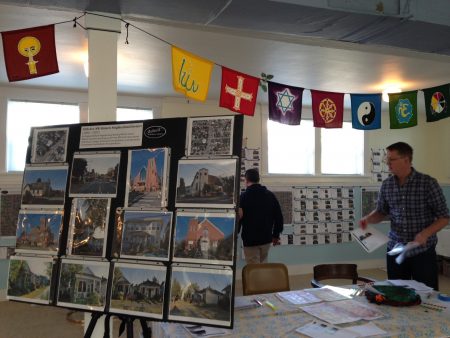 The outcomes of the project are a testament to the community and are an invaluable resource to the future, both as a research tool and as an information base for community planning. The Ballard Historical Society hopes to combine this trove of information with other materials, like oral histories, that can be linked to the map moving forward.

Growth can be unavoidable, but allowing for growth while retaining the culture of a place is invaluable. Ballard wouldn’t be Ballard without the Scandinavian imports store, the grocery store on 85th festooned year-round with Scandinavian flags, and the tiny Norwegian bachelor fishermen’s cottages scattered throughout the neighborhood. Residents have made it clear that this isn’t just a neighborhood within the metropolis. This is Ballard. And this place matters. 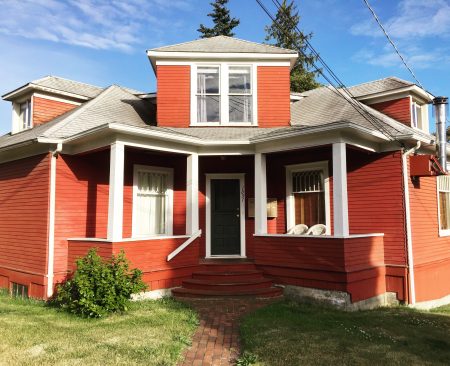 Credit is due to the Ballard Historical Society and all involved volunteers. The final product (some work still in progress) can be found online here: http://ballardhistory.org/ballard-mapping/