The Self-Directed Nature of Interpretation

The Self-Directed Nature of Interpretation 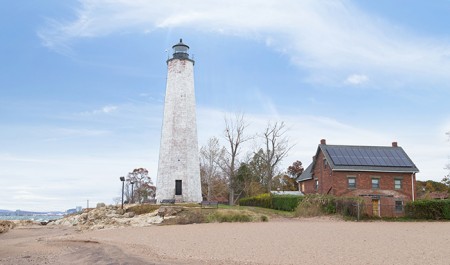 This article was originally published in the Spring 2015 issue of History News magazine. You can read the article, which is part of a larger article) in PDF format here. History News is a benefit of AASLH membership.

While preparing the Connecticut Historical Society’s new strategic plan in 2014, the staff and board held community meetings across the state. We were trying to understand how Connecticans define history, why it is valuable, and their preferred ways to participate in it.

Most we spoke with—those passionate about the discipline and those who see it as a nice distraction—found relevance in history when it revolved around personal and local content. Personal and local history helped them to define themselves by explaining their sense of loyalty and identity, unusual quirks, and strongly held values. The search for these answers provided many a sense of purpose, and the tool they most often used to address it was narrative. Based on these observations, the CHS decided upon an approach to history whereby we would help visitors tell their own stories, and help connect those stories to the larger Connecticut narrative. 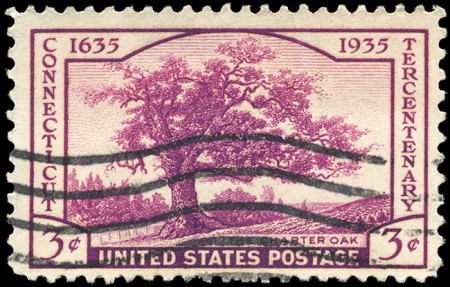 With this direction in mind, the organization began a few new programs to test this approach. In March 2015 we launched affinity groups aimed at people who have niche interests in decorative arts and textiles. Joining the affinity groups is free, but membership requires volunteer time to both design and staff programs. A CHS staff member assists as a facilitator and guide. The decorative arts group curated an exhibition, while the textile (or “fashion”) affinity group is organizing a history-inspired fashion show. We will follow both the exhibit and fashion with additional programs.

The people drawn to these groups aren’t just interested in admiring beautiful and rare objects. Most have personal history with the objects they study. A particular type of clock may have been crafted in the neighborhood where the person grew up, or they had a grandmother who worked in the textile mills where a fabric was woven. Deep study of these collections allows the audiences to explore their own histories. But their personal interests also lead them to research many things: differences in stitching methods or in cabinet-making, why one style was of preference, or where craftspeople learned their trade. From there, they can examine how those trends reflect immigration patterns in a community, for example, or how the blending of cultures improved construction techniques. 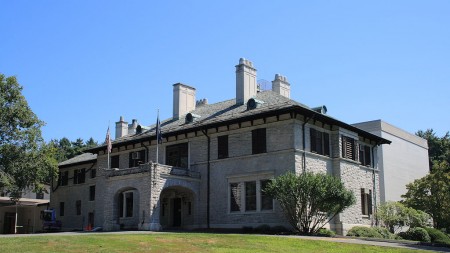 The next example of this approach is our spring 2015 exhibition, Connecticut: 50 Objects/50 Stories. The idea for this exhibit came directly from these strategic planning community meetings. At most meetings we found people had a very different perspective on Connecticut’s history and culture, one they understood mostly through personal experience and local identity. To help people share their own stories, and to connect them with the story of Connecticut, the CHS challenged the public and local historical organizations to submit stories as represented by photographs of real objects that they believe define Connecticut. We collect and display submissions in an online gallery. From the submissions, a committee of scholars, peers, and community members will chose fifty of these object-based stories for a physical exhibit that will run from May to October 2015 at the CHS headquarters.

Rather than attempting to define Connecticut through a single narrative, this exhibit begins a conversation with participants about who we are, how we see ourselves and our communities, and what we aspire to become. So far we have received a wide range of stories and objects from the traditional Charter Oak legend and a leaf of tobacco used to make Connecticut shade leaf cigar wrappers, to the United Textile Workers of America union charter and a same-sex marriage certificate from 2008. 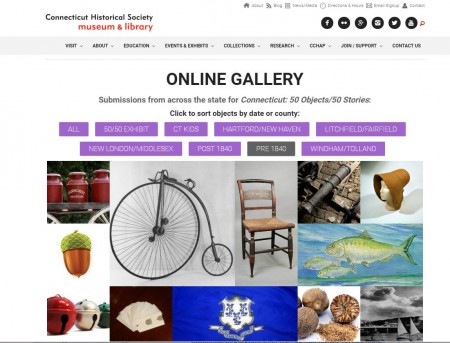 As the CHS transforms into an organization that helps people to discover and share their story (stories often shared and repeated in communities across the state) we are able to construct a wonderfully diverse, complex, and rich history that, rather than explaining where we came from, begins a discussion about where we wish to go.

As Rick Beard noted in this [issue], “The next great revolution in interpretation has already begun, as museums, in partnership with their audiences, move to craft transformative experiences that engage visitors of all ages. Success will rely upon the history community’s ability to fuse the new technology and social media with its greatest assets—real objects, places, stories, lives, and ideas.” This is the future of historical interpretation at the Connecticut Historical Society and should be, I believe, for the field as a whole.