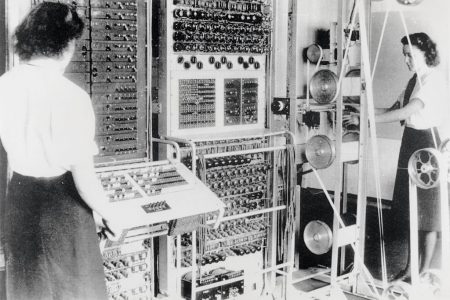 One of the founding objectives of the Women’s History Affinity Group at AASLH is to ‘[foster] mentoring, professional development, and strongly encourage young women to strive for leadership positions within their professional organizations. The “Women Who Mentor” blog series asks successful women from across the field to share their experiences and advice with women, as well as men, who are striving to advance in their careers.

Amy Thibodeau is a writer, reader, and content strategist who began her career in the museum profession. She previously worked with the Saskatchewan Arts Board in Canada, and at the MacKenzie Art Gallery, where she was Head of Communications. While there, she collaborated with the National Gallery on the Joe Fafard Exhibition and oversaw communications for other exhibitions, including The Impressionist Masterworks and traveling Warhol: Larger Than Life exhibitions.  From there, she continued her career at Facebook, and currently works at Shopify, an e-commerce platform. Thibodeau regularly shares her “messy thoughts” on on Twitter and Medium.

Making it work in the technology industry

If you follow news about technology, you’ve probably noticed that there’s a lot of talk about the lack of diversity in the industry. Some say the pipeline that’s supposed to pump talented technical women into Silicon Valley is broken. Others attribute the problem to a system that is fundamentally inhospitable to anyone who isn’t male or caucasian. 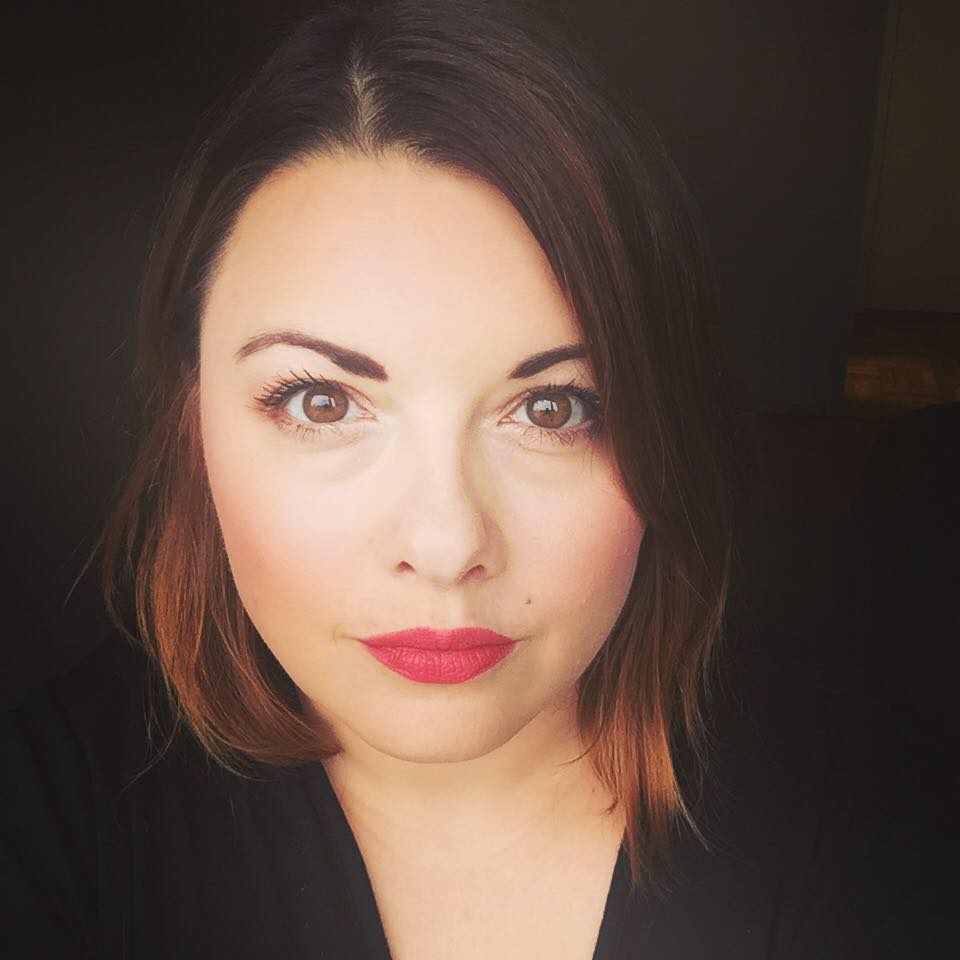 The technology sector (and the museum profession) needs smart, assertive women and people of color for lots of reasons, many of them selfish. According to McKinsey & Company, “New research makes it increasingly clear that companies with more diverse workforces perform better financially.” In return, the technology industry offers competitive wages, flexible work hours and locations, great benefits, and the chance to work on genuinely meaningful projects.

I am an elusive woman who works in tech. I know what it’s like to be in a meeting where I’m the only woman in the room, I’ve been asked to take more than my share of meeting notes, and I’ve seen women penalized for being opinionated while men are rewarded for the same behavior. I’ve also learned more than I ever imagined possible, I feel a deep confidence in my technical and craft skills, and I’ve had the opportunity to lead smart people. The technology industry has been good to me.

A few years ago, I was sitting in a small meeting room at Facebook headquarters, where I worked, next to Cecile Richards, the CEO of Planned Parenthood. She was there to participate in a Q&A with a small group of women. I was bowled over by her poise, her passion, and her ability to continue to fight for her cause year after year. I was also befuddled by how I’d managed to find my way from my rural Canadian upbringing to that moment in a sun-filled room in California, having my photo taken with a woman like Ms. Richards.

My career trajectory has been the result of equal parts hard work and persistence, and a good measure of luck. I’ve also been privileged work with smart women who have championed me and pulled me up alongside them.

Here are some of the things I’ve learned through trial and error that I try to be mindful of as I continue to evolve my career:

Ask for what you want

When I worked at Facebook, one of my responsibilities was to program my team’s weekly learning session. During one of those meetings, I hosted a Q&A with Sheryl Sandberg, the COO of Facebook and author of Lean In. Afterward, a woman on my team asked me how I managed to get Ms. Sandberg to come to our meeting. The answer was simple, I asked her.

If you want something for yourself, your team, or your project it’s important to articulate that desire to the right people. The answer will not always be yes, but you’ll never know unless you ask.

Volunteer for things you’re not 100% qualified to do

There are lots of studies that indicate that compared to men, women underestimate both their value and their skills and abilities. Despite having accomplished careers, many of us still question whether we’ve earned our spot.

One tangible way I’ve learned to counter my self-doubt is to volunteer for things I don’t think I’m 100% qualified to do. If an opportunity presents itself that I’m interested in, I ignore the voices in my head that tell me I’m not ready, and I put up my hand. The best way to learn something is by doing it, asking questions, reading, and learning as you go. Chances are, you’re more qualified for great opportunities than you think.

A big part of making room for the great opportunities is saying no to the things that aren’t the best use of your time. Women are often asked to take on administrative duties for their teams: getting coffee, managing schedules, and taking notes. If you say yes to everything, you won’t have room to take on the opportunities that really excite you and help you learn. Don’t be afraid to say no.

Talk openly about your work, especially while it’s in progress

It’s natural to want to keep what you’re working on close and protect it from negative feedback. It’s also scary to admit when you don’t have all the answers. Fighting these inclinations and sharing my work early and often has been the single thing I’ve done that’s had the biggest positive impact on my career.

When I started working on content design for apps and software, I didn’t really know what I was doing. It was a new industry so there were no established programs where I could build my skills. While untangling complicated problems, I’d write about it. I created a blog and shared my process, talked through my questions, and admitted when I was stuck. When I made myself vulnerable, I found an entire community of people who had many of the same questions I did, and who were willing to work with me to find good solutions. In addition to building my network, my blog found its way in front of someone at Facebook. That led to an interview and a job offer that changed the course of my career.

The older I get, the more I realize there’s no such thing as a perfect career path and very few people ever really feel like they’ve made it. There’s always more work to be done, different opportunities, and more to learn. My career is defined by stops, starts, successes and failures, hard work, and good fortune. This list of learnings look very different in five years. It’s a work-in-progress, just like me.

This is the last installment of our “Women Who Mentor” series. Make sure that you also read our earlier installments, featuring Gemma Birnbaum of The National WWII Museum, Laurel Miller of the National Museum of American History’s Draper Spark!Lab, and Mindy Porter of the Scott Family Amazeum.