Due to circumstances beyond our control, Congressman Joaquin Castro is unable to join us on Saturday, September 9th for the closing keynote of the 2017 AASLH Annual Meeting.

In his place, we are excited to announce that Professor Jeremi Suri will be joining us instead. 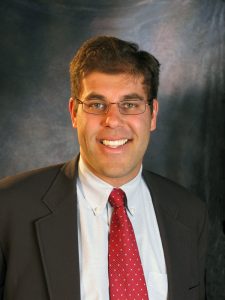 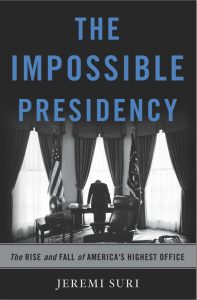 Jeremi Suri holds the Mack Brown Distinguished Chair for Leadership in Global Affairs at the University of Texas at Austin, where he is a professor in the Department of History and the Lyndon B. Johnson School of Public Affairs. He is an accomplished author and prominent public intellectual, active in national and local issues.

Professor Suri has authored and edited nine books, most recently: The Impossible Presidency: The Rise and Fall of America’s Highest Office. He also writes frequently for newspapers and magazines, including the New York Times, the Washington Post, the Houston Chronicle, the Dallas Morning News, the Austin Statesman, the Boston Globe, and others. He also appears on local and national radio and television news programs.

Professor Suri is most proud of his work to train historically-informed students, many of whom will become local, state, and national leaders. Professor Suri believes historical knowledge is essential for effective leadership.

We are excited to add Professor Suri to our 2017 Annual Meeting line up and we look forward to welcoming him on Saturday morning.