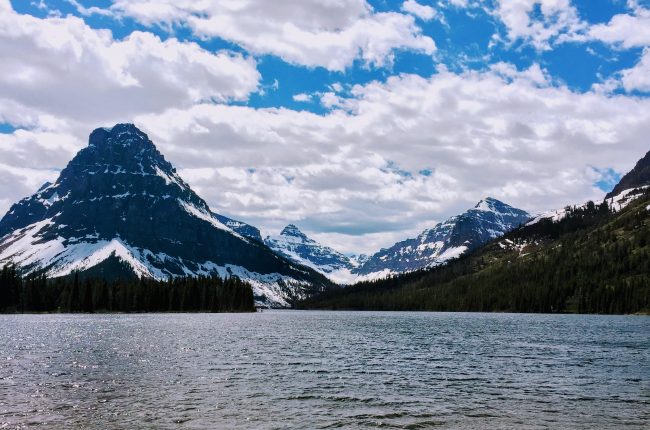 Recently, the National Park Service announced that in 2017, they had a total of 330,882,751 recreation visits. This total was just shy of matching their record-breaking visitation numbers from 2016. Of the 385 parks who record visitation, 61 of them set an attendance record in 2017—with 42 of those sites breaking a record they had set just the year before. In total, visitors spent 1.44 billion recreation hours at National Parks in 2017, 19 million more hours than they spent last year. 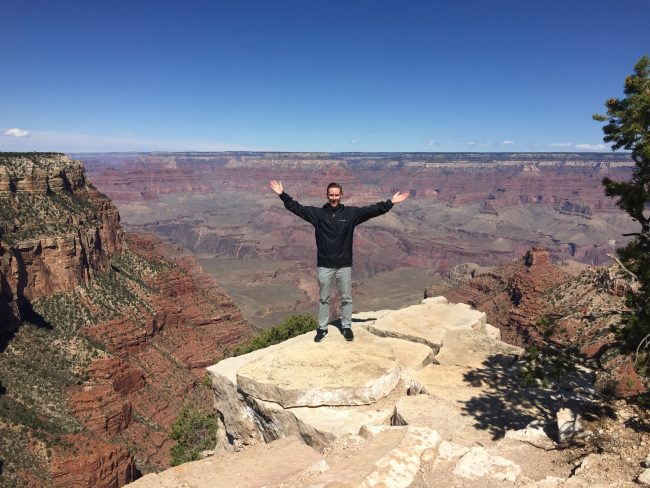 Here at the AASLH office, that got us to thinking: how did the AASLH staff contribute to these visitation numbers in 2017? As a staff, we visited 38 different National Park Service sites last year—thanks in part to Marketing Coordinator, Montanan, and super-traveler Darah Fogarty’s visits to 15 different sites! From the Grand Canyon to Cape Cod, from the Great Smoky Mountains to Yellowstone, our staff had the opportunity to visit national treasures in nearly every part of the country.

What National Park Service sites did you visit last year? Share your visits (and photos!) using the hashtag #AASLHlovesNPS! 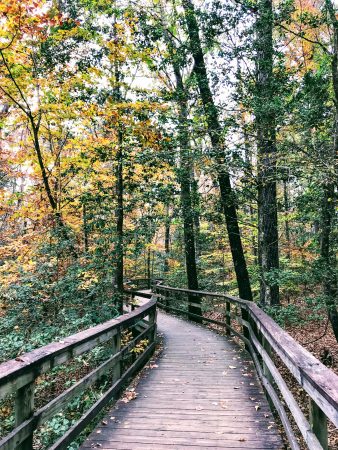 Check out the full park list and gallery of staff images below.