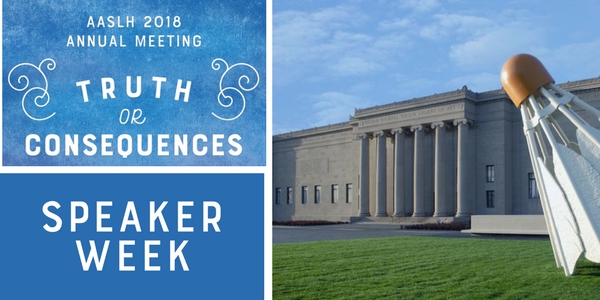 This is the final post in a week-long series spotlighting Kansas City and Annual Meeting topics leading up to the announcement of the #AASLH18 speakers.

AASLH is pleased to announce our featured speakers for the 2018 Annual Meeting. The Annual Meeting will take place at the Kansas City Conference Center in Kansas City, Missouri, September 26-29. The preliminary program will be mailed out in early summer, and registration will open by June 1. 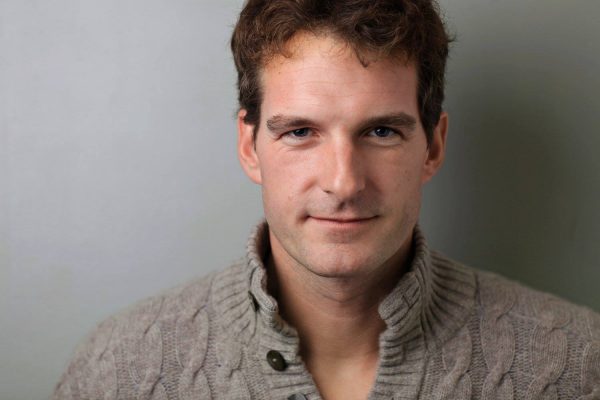 Dan Snow is a British television presenter, who presents history programs for the BBC and other broadcasters, has a history slot on The One Show, and hosts the podcast, Dan Snow’s History Hit which also includes a video version on YouTube. According to his biography on the BBC, Dan believes that “History is the most exciting thing that has ever happened to anyone on this planet.” Born and raised in London, he remembers spending every weekend of his childhood being taken to castles, battlefields, country houses, and churches. Dan developed a great love of history which he went on to pursue at Oxford University. After college, he started presenting military history programs with his father, Peter Snow. Their series, Battlefield Britain, won a BAFTA award. During the course of his work Dan has flown World War II aircraft, been gassed, shoveled muck in a sewer under London for a day, contracted pneumonia, and been trained as a sniper. 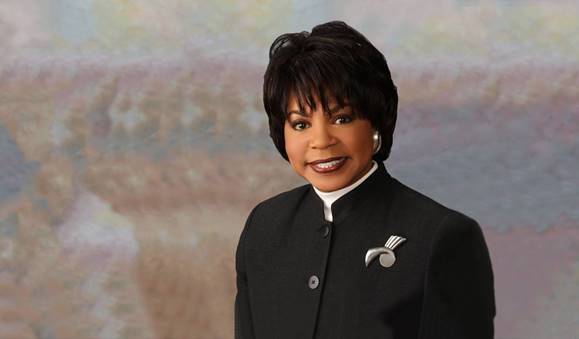 Cheryl Brown Henderson is one of the three daughters of the late Rev. Oliver L. Brown who, in the fall of 1950 along with twelve other parents led by attorneys for the NAACP, filed suit on behalf of their children against the local Board of Education. Their case joined with cases from Delaware, South Carolina, Virginia, and Washington, D.C. on appeal to the U.S. Supreme Court and on May 17, 1954, became known as the landmark decision Brown v. the Board of Education of Topeka, Kansas. Cheryl is the Founding President of the Brown Foundation for Educational Equity, Excellence, and Research, and owner of Brown & Associates educational consulting firm. She has extensive background in education, business, and civic leadership, having served on and chaired various local, state, and national boards. In addition, she has two decades of experience in political advocacy, public policy implementation, and federal legislative development. She is the recipient of various awards and recognition for work in education and community service; presentations at numerous conferences, conventions and universities; and for her work with Congress and the National Park Service to preserve sites associated with the landmark U.S. Supreme Court ruling of 1954.