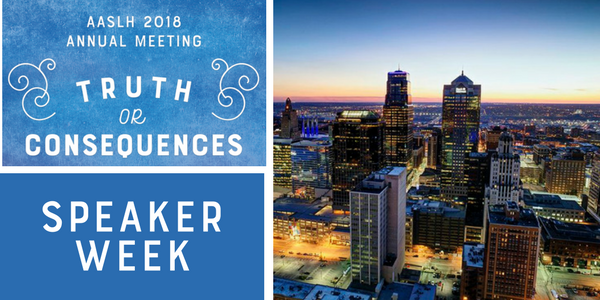 This is the fourth post in a week-long series spotlighting Kansas City and Annual Meeting topics leading up to the announcement of the #AASLH18 speakers on Friday.

Kansas City has been immortalized in many songs over the years, produced countless musicians, and played a crucial role in the development of ragtime, jazz, and blues.  In this list, we just begin to scratch the surface of the musical catalogue associated with the “Paris of the Plains”. Stay tuned for more Kansas City playlists in the coming months.