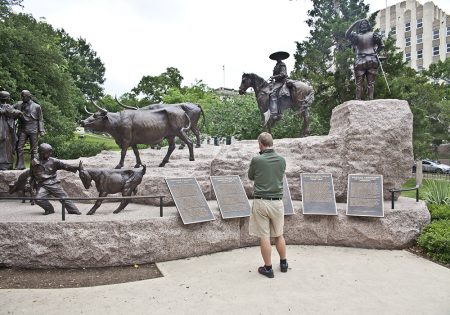 During the 2016 Annual Meeting Program Committee Meeting in Detroit, Bob Beatty said “All of you need to read The Origins of the Urban Crisis by Thomas Sugrue by September.” And since I always do what Bob says, it became part of my summer reading list. A friend had also recommended The Turner House by Angela Flournoy, so I picked that up too. I know I’m a big reader and an overachiever, but I must admit having read those two books made visiting Detroit a much deeper experience.

And now, all of you are coming to my home state of Texas in September for the 2017 AASLH Annual Meeting. But when it comes to Texas history where should you even start? Not to overuse a common phrase, but everything is bigger in Texas, and there’s a lot of history here. And we’re so big that the timelines are different depending on which part of the state you’re talking about.  For example, the frontier experience in Central Texas was long over before pioneers ever settled in West Texas. There wasn’t a significant Hispanic population in Dallas until the 1920s. I just can’t recommend one or two great books about Texas history. And I wouldn’t consider this a complete list either—they’re just a few of the books I’ve read over the years about my state and loved and recommended before.  Fellow Texas history buffs—what would you recommend? 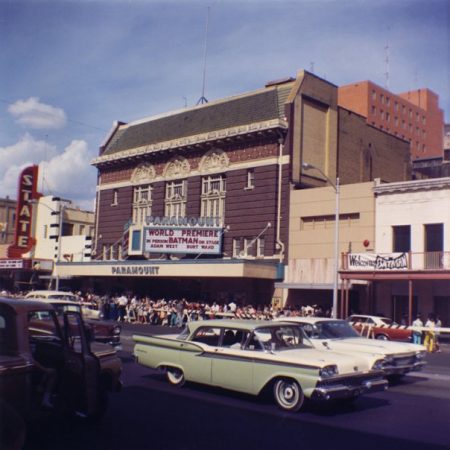 Goodbye to a River by John Graves. If you only read one, read this one. A Texas classic—and rightfully so. Think of it as a 20th century version of Walden Pond–thoughtful reflections of nature, history, and, of course, a river. Beautifully written–and I would say that calling it a “Texas classic” is almost too narrow. Everyone should read this book.

The Big Rich: The Rise and Fall of the Greatest Texas Oil Fortunes by Bryan Burrough. Follows the four biggest oil families in Texas—and some of the stories are much crazier than what was portrayed on the tv show Dallas.

Sleuthing the Alamo: Davy Crockett’s Last Stand and Other Mysteries of the Texas Revolution by James Crisp. Jim Crisp is known for myth busting, and this book is full of him using serious research to disprove Texas history myths. Confession: I took an independent study with him in grad school. 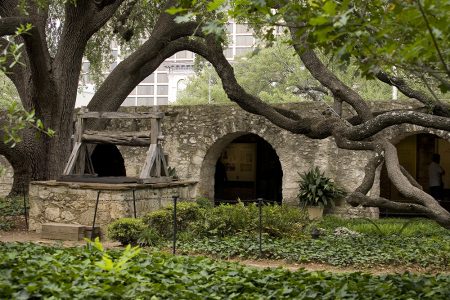 The Alamo in San Antonio, Texas

Empire of the Summer Moon: Quanah Parker and the Rise and Fall of the Comanches, the Most Powerful Indian Tribe in American History by S. C. Gwynne. This book made me think entirely differently about the Texas frontier.

Seat of Empire: The Embattled Birth of Austin, Texas by Jeffrey Stuart Kerr. How did Austin become the Capitol? It’s not a pretty story and was one of the first great political battles during the Republic years. This was a DHV Book Club choice last year, and we had a great discussion.

Interwoven: A Pioneer Chronicle by Sallie Reynolds Matthews. Originally published in 1936 (the Texas Centennial), a powerful memoir about one of the great ranches in West Texas.

We’ll see you in Austin—ready to talk about Texas! 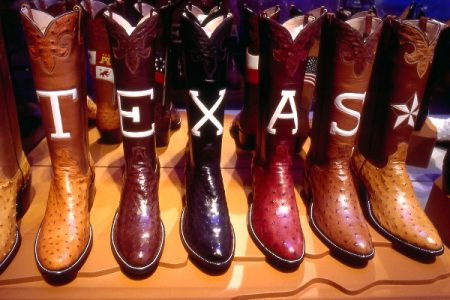