Is it a Drum? Or a Drum? Homonyms in Nomenclature 3.0

Is it a Drum? Or a Drum? Homonyms in Nomenclature 3.0 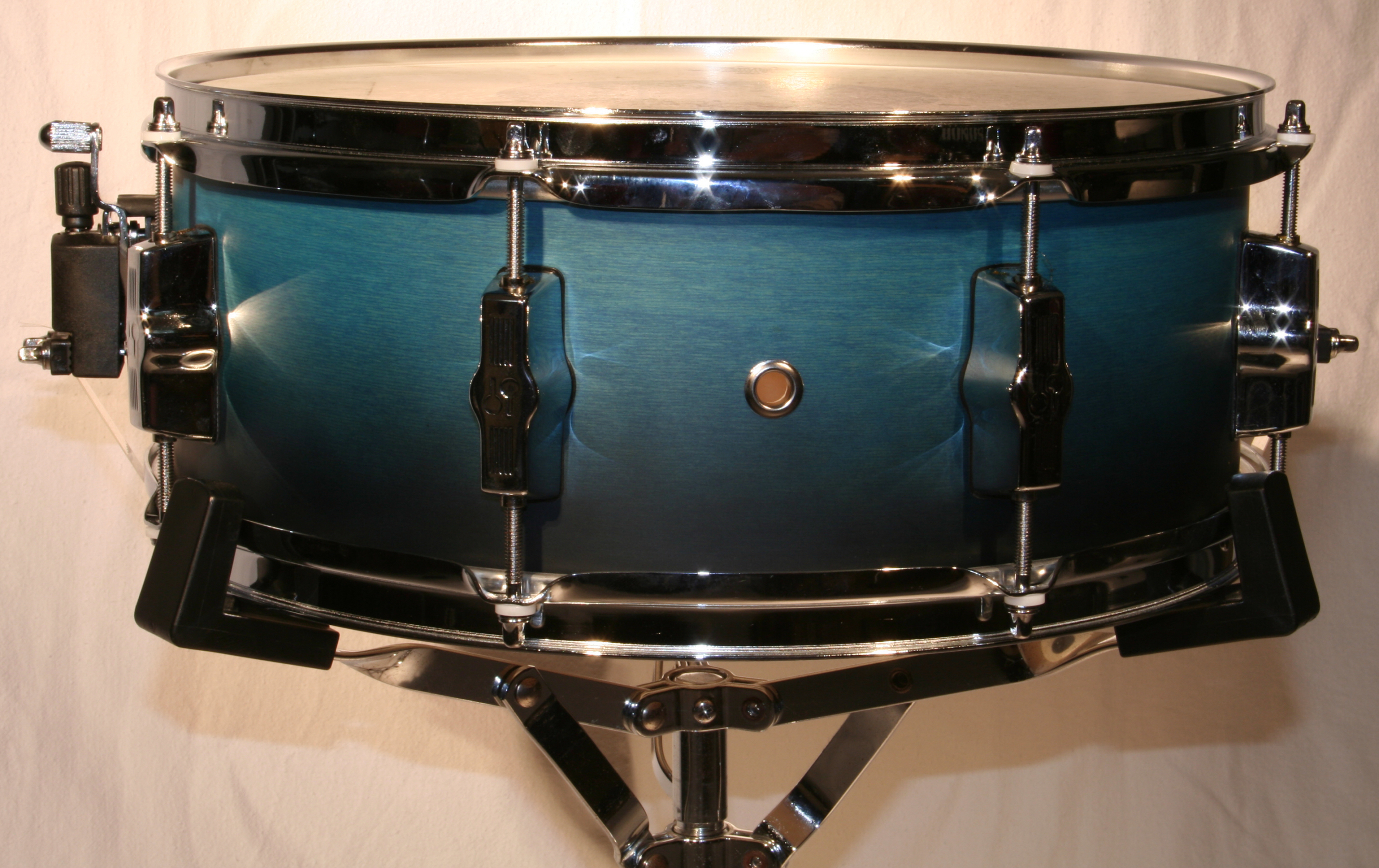 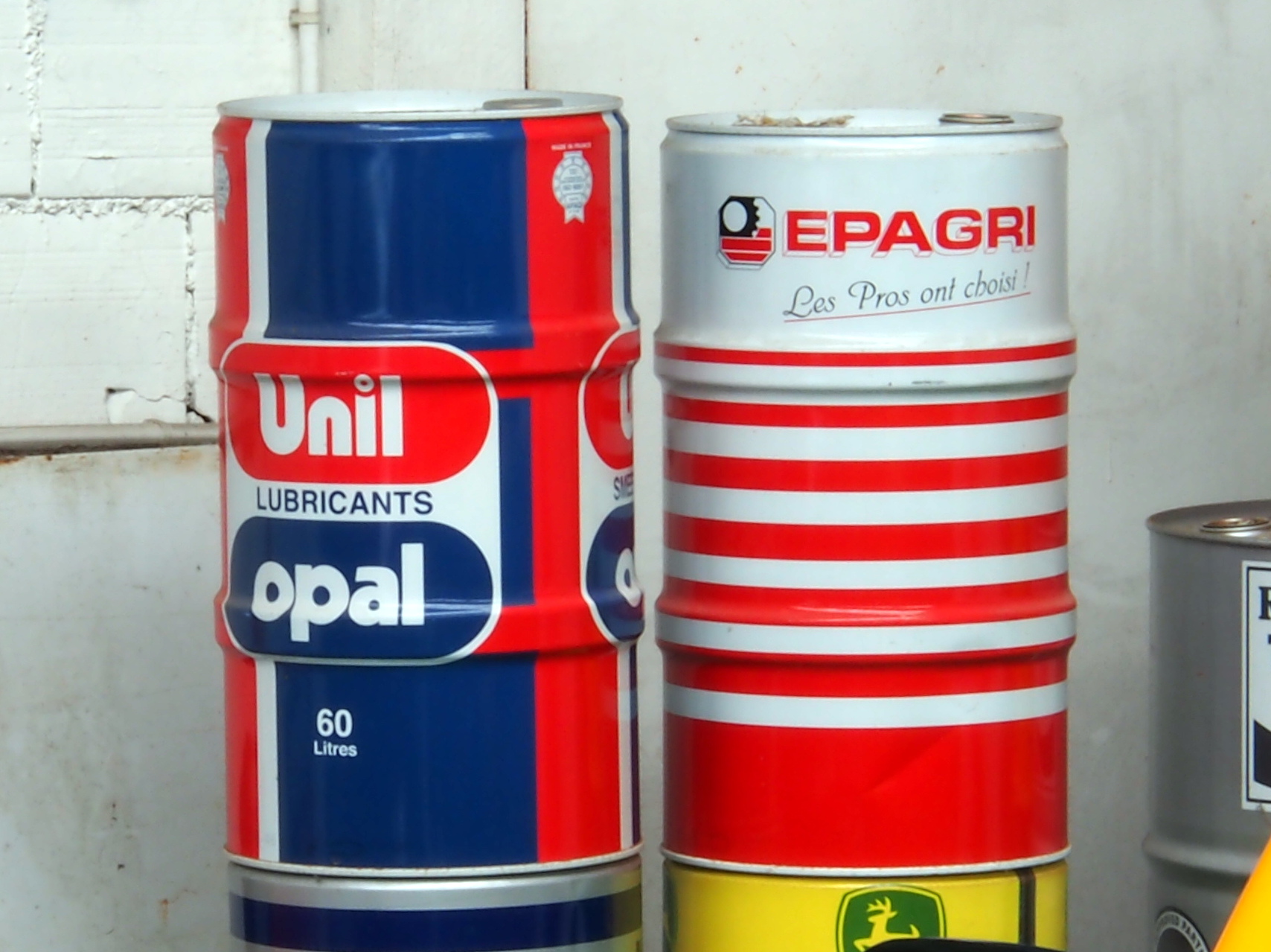 Homonyms are words that share the same spelling but have different meanings.   For example, a “drum” can be a percussive musical instrument, or a container for liquid transport and storage.  We encounter homonyms constantly in our daily lives, and most of the time we don’t even notice – we understand which “drum” is meant by the context in which the term is used.

To differentiate between homonyms, Nomenclature 3.0 uses both hierarchical placement and qualifiers.  A cataloger trying to catalog a gun magazine might look up “Magazine” in the index and see the following entries:

The term “Magazine” has multiple meanings, and occurs multiple times in the index, but the various terms are differentiated either by qualifiers (the word after the comma), or by the hierarchy in which they are found (e.g., Defense Structures).  When searching for a term for the gun magazine, the cataloger will note that the first entry for the term “Magazine” is part of the Other Documents sub-class, so it is not an appropriate term for the gun magazine.  The cataloger would then scan down the list of terms in the index that begin with “Magazine” to see if an appropriate term exists with a qualifier.  In this case, the cataloger would find and select the entry for “Magazine, Firearm.”