AASLH is pleased to announce our featured speakers for the our 2016 Annual Meeting, which will be held in partnership with the Michigan Museums Association. The Annual Meeting will take place at the world-renowned Cobo Center in Detroit Michigan from September 14-17. The preliminary program will be mailed out soon, and registration will open by June 1. Meanwhile, read this recent blog post by 2016 Host Committee member Tobi Voigt on why Detroit is the “perfect laboratory to explore issues of radical change and rebirth.” And, of course, get excited about our featured speakers:

Thomas J. Sugrue is Professor of Social and Cultural Analysis and History at New York University. A specialist in twentieth-century American politics, 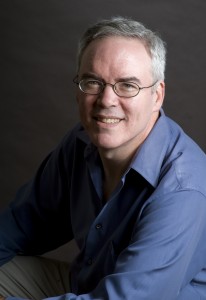 urban history, civil rights, and race, Sugrue was educated at Columbia; King’s College, Cambridge; and Harvard, where he earned his Ph.D. in 1992.  His first book, The Origins of the Urban Crisis (1996), focused on Detroit as the symbol of the American urban crisis. It won the Bancroft Prize in American History and the Urban History Association Award for Best Book in North American Urban History among other numerous awards. In 2005, Princeton University Press selected The Origins of the Urban Crisis as one of its 100 most influential books of the past one hundred years and recently published a new edition including the Detroit bankruptcy. Sugrue challenges the conventional wisdom that urban decline is the product of the social programs and racial fissures of the 1960s. Weaving together the history of workplaces, unions, civil rights groups, political organizations, and real estate agencies, Sugrue finds the roots of today’s urban poverty in a hidden history of racial violence, discrimination, and deindustrialization that reshaped the American urban landscape after World War II. 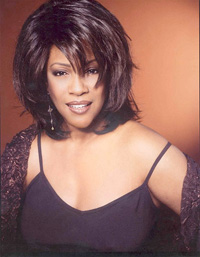 Mary Wilson is a living legend from the height of Detroit’s Motown Era. A member of the world-renowned Supremes, one of the greatest female vocal groups of all time, Mary Wilson has been the only original Supreme carrying on the group’s legacy to this day. Representing the group, Mary Wilson accepted the Lifetime Achievement Award for the Supremes at their induction into the Rock ‘N Roll Hall of Fame, becoming the second female rock star to be its recipient. Mary Wilson is still touring extensively and also became a New York Times best-selling author when she released her autobiography, Dreamgirl: My Life As A Supreme and its follow-up, Supreme Faith…Someday We’ll Be Together.