WILLIAMSBURG, Va. (March 4, 2016) – The Colonial Williamsburg Foundation (AASLH members since 1989) board of trustees has elected Pulitzer Prize-winning historian and legal scholar Annette Gordon-Reed a trustee of the foundation. 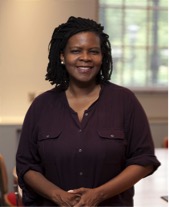 Gordon-Reed’s research into the historiography of the relationship between Thomas Jefferson and Sally Hemings, an enslaved woman whom he owned, was discussed in her groundbreaking 1997 book Thomas Jefferson and Sally Hemings: An American Controversy. Her scrutiny of previous research challenged longstanding assertions that Jefferson was not the father of Hemings’s children and that the father was one of his nephews, Peter or Samuel Carr.  DNA testing completed the following year confirmed a genetic match between a Hemings descendant and Jefferson descendants. There was no match between the Hemingses and the Carrs. The DNA evidence, combined with conventional historical evidence, has led most Jefferson scholars, and The Thomas Jefferson Foundation (Monticello), to conclude that Jefferson was the father of all of Hemings’s children.

In 2009 Gordon-Reed became the first African American to win the Pulitzer Prize for History with her book The Hemingses of Monticello: An American Family. She is the Charles Warren Professor of American Legal History at the Harvard Law School, a professor of history in Harvard’s Faculty of Arts and Sciences, and the Carol K. Pforzheimer Professor at the Radcliffe Institute for Advanced Study.

“Colonial Williamsburg tells the essential stories of rare people who changed the course of history,” said Thomas F. Farrell II, chairman of Colonial Williamsburg’s board of trustees and chairman, president and CEO of Dominion Resources. “Annette’s work illustrates that one scholar’s research can change how we see fundamental individuals and events of that history, and with it our shared American identity. We are deeply grateful for her generous assistance of educational mission, which will benefit both our guests and students of history everywhere.” 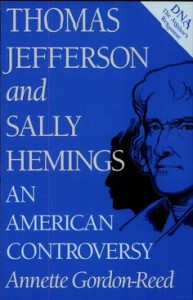 “Annette’s remarkable work illustrates not only the undiminished relevance of our nation’s  history, but that history itself grows and evolves as we learn more about our collective past,” said Mitchell B. Reiss, Colonial Williamsburg president, CEO and board member. “Her scholarly leadership and support are critical as we seek to engage a far broader audience with the real stories of our shared, complex heritage.”

Gordon-Reed’s honors include a fellowship from the Dorothy and Lewis B. Cullman Center for Scholars and Writers at the New York Public Library, a John Simon Guggenheim Fellowship in the humanities, a MacArthur Fellowship, the National Humanities Medal, the National Book Award and the Woman of Power & Influence Award from the National Organization for Women in New York City. She was elected a fellow of the American Academy of Arts and Sciences in 2011 and is a member of the Academy’s Commission on the Humanities and Social Sciences.

Gordon-Reed is also the editor of Race on Trial: Law and Justice in American History and author of Andrew Johnson and Vernon Can Read!: A Memoir, with Vernon Jordan. Her next book, with Peter S. Onuf, entitled “Most Blessed of the Patriarchs”: Thomas Jefferson and the Empire of the Imagination,” is due for release on April 13, 2016.

Gordon-Reed was born in Livingston, Texas and grew up in Conroe, Texas. She earned her Bachelor of Arts degree from Dartmouth College and her Juris Doctor from Harvard Law School. She served as an associate with the firm of Cahill Gordon & Reindel and as Counsel to the New York City Board of Corrections. She was previously Wallace Stevens Professor of Law at New York Law School and Board of Governors Professor of History at Rutgers-Newark University before joining Harvard’s faculty. Last year she served as Harold Vyvyan Harmsworth Visiting Professor of American History at the Queen’s College, University of Oxford. She holds honorary degrees from the College of William & Mary and Ramapo College. 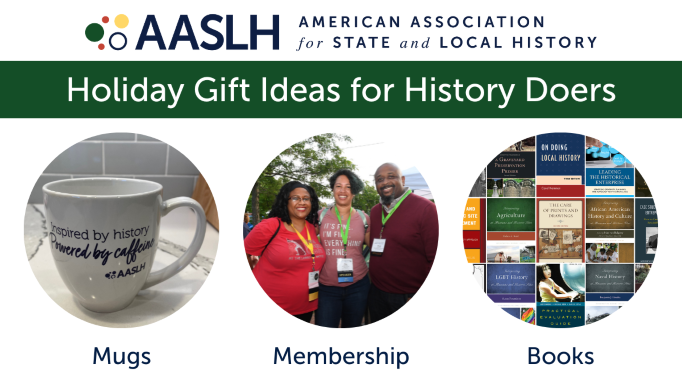 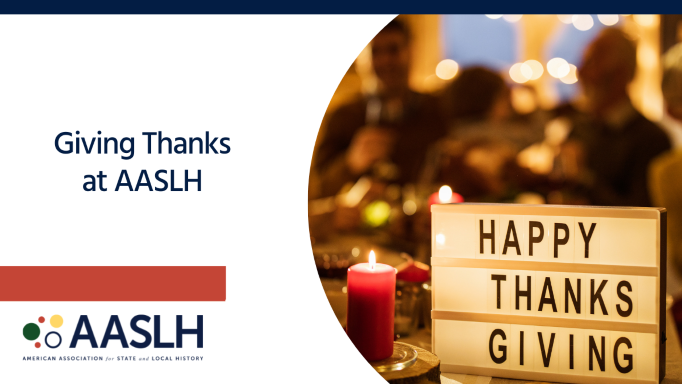 Giving Thanks at AASLH Gallery

Giving Thanks at AASLH 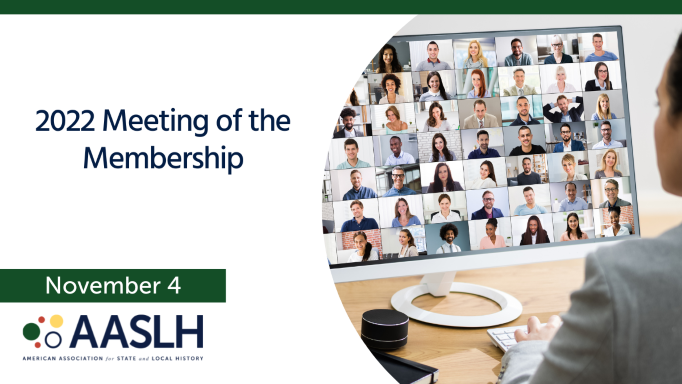